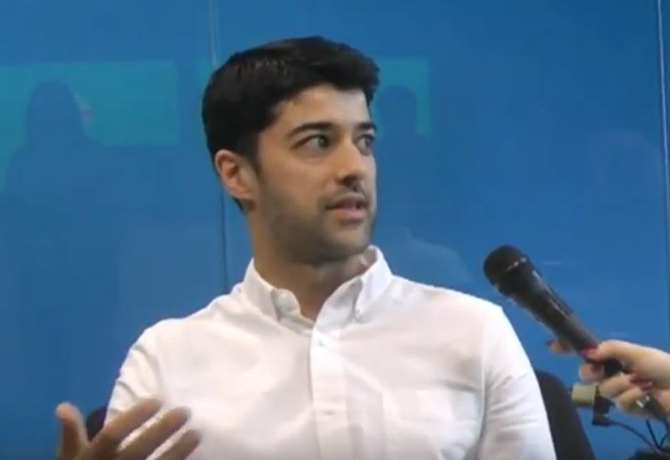 This week, GroupM revealed it is working with third-party measurement company OpenSlate to ensure its video campaigns running on YouTube do not appear alongside objectionable and offensive content – a crisis which experts say may cost Google up to $750m.

Coca-Cola has abolished the role of global chief marketing officer, as part of a major senior leadership reshuffle aimed at creating a more “growth-oriented, consumer-centred” company.