What next for Netflix? ‘The lure of the ad dollar is too appealing to resist forever’ | M&M Global
Analysis
12th January 2016 by M&M Global Staff 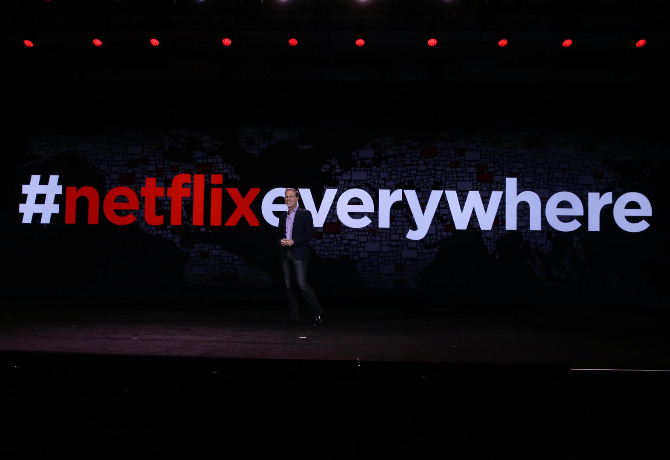 What does the advent of the “global internet TV network” mean for the international broadcast industry, and what can advertisers learn from Netflix’s rapid rise to prominence? We asked four media agency experts for their views. 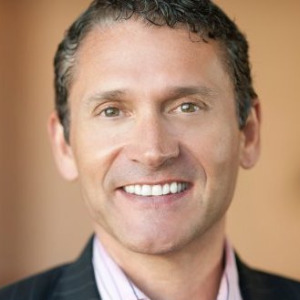 “It’s clear that global audiences are increasingly turning to online streaming services such as Netflix and Amazon, and it’s easy to understand why – they offer a huge choice of content, available on-demand and across devices.

“There is also no disputing the quality of its original programming (Orange is the New Black, House of Cards) which is arguably the equal of, if not better than, more established rivals. Recent critical success at the likes of the Golden Globes is testament to that.

“Going global won’t exactly be plain sailing, though. Amongst a whole swathe of logistical problems, Netflix will have to figure out what to do in China and consider the thorny issue of censorship in certain countries.

“And as the service begins to expand, the perennial question of when it introduces ads will inevitably be resurrected. So far, Netflix has avoided any suggestion of introducing advertising onto its platform as its user base grows. Don’t expect this to continue indefinitely, though – the lure of the mighty ad dollar is simply too appealing to resist forever.” 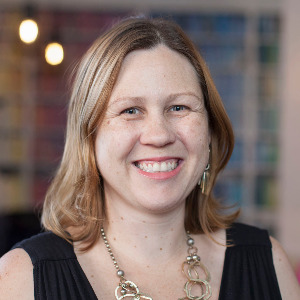 “As an industry, we are seeing the popularity rise of subscription service models across entertainment services both music and audio visual content globally. Netflix expansion move highlights the consumer demand for purchasable programming, a model even free services such as YouTube are dabbling in to own consumer share of viewership.

“To date, Netflix have been categorical that it won’t take advertising. The challenge for its growth model, I anticipate, will be consumer capability to purchase in all markets, where price points exceed mass market affordability. A move to offer a dual service – therefore ad-free on subscription, or ad-enabled freeview – will be advisable to give them unrivalled audience sizes.

“This split solution has been the success story to Spotify’s market penetration, and we hope that Netflix follows suit. Secondly, the service presupposes you have adequate and reliable broadband connection speeds. Adoption is limited therefore to those markets where infrastructure is sufficient to support uptake.”

“Netflix might open at some point to ‘native’ brand plays, as brand content will get better and better, but it is unlikely for now” 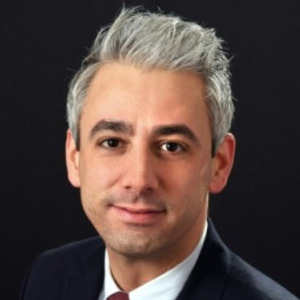 “Netflix has quickly become a global household name, in probably half the time it took CNN to become a global name for news, or a third of the time it took Disney to become the family juggernaut we know of today. But it’s not because the brand is strong that everyone else around will die. Appointment viewing and linear ‘same-for-everyone’ TV in the traditional sense will stay. It will just reach a smaller audience, as the majority will have moved to other forms of consumption.

“Netflix might open at some point to ‘native’ brand plays, as brand content will get better and better, but it is unlikely for now. To me, the lesson from Netflix for advertisers is that the power lies in content and platforms: when one build its own platform to provide high quality content on it, audiences follow and engage very deeply. Netflix did it for home entertainment and so did Red Bull for extreme sports. Who will do it for travel, or personal finances, or automotive?” 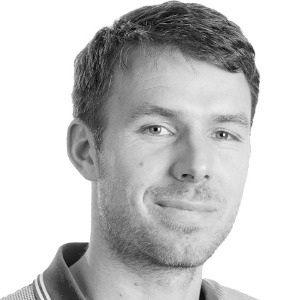 “Netflix will probably encounter some short-term pain as set-up costs hit margins, but, ultimately, I expect it to benefit from first-mover advantage within so many lucrative markets. The timing feels right too. Growth rates in established markets are slowing and competition is increasing from the likes of Apple, Hulu and Amazon. This global expansion could grow Netflix’ subscriber base beyond 100 million, which would provide them with the resources and scale required to compete with the biggest broadcasters.

“There is undoubtedly a shift in viewing behaviour away from scheduled TV. But I don’t think there will ever be a time when everything is watched on demand. People will always want to watch live events and be part of shared moments.

“If Netflix introduces advertising opportunities, there would be no shortage of brands looking to get on board. But don’t expect it any time soon. Any advertising on the service would attract a huge backlash from subscribers.”