If ad blockers mean brands and agencies have to aspire to entertain their audiences, then that can only be a good thing, writes James Morris. 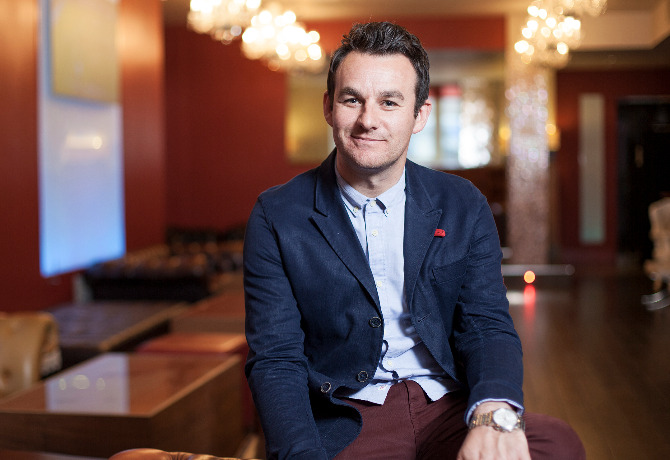 According to data from Adobe and Pagefair, the number of people using ad blocking has risen by 41% year-on-year to 198 million active users – and it presents a huge challenge for advertisers.

For me, there are two reasons why ad blocking has become so prevalent in 2015.

Firstly, because the vast majority of the ads served to people are not relevant to them, and, secondly, because the content they are being targeted with is not entertaining.

The increase in the data and the intimate knowledge of consumers and their behaviours should have helped tackle the issue of relevancy, but having the ability to closely target ads hasn’t been enough to stop the rise of ad blocking.

The data needs to be put to better use to inform creative to deliver far more engaging content – for example seeing a continuous stream of banner ads for a pair of shoes you glanced at three weeks ago is not an incentive for people not to download the software.

The second reason ad blocker use continues to grow so rapidly is the belief that brands content is not entertaining. This is a far simpler issue to remedy because, essentially, it involves a return to the true craft of advertising.

Adverts – regardless of where they were placed – have always had to compete for the attention of consumers, meaning unengaging advertising has always been bypassed.

Before, a person could make a cup of tea during an ad break or skip a page in a magazine to avoid them, while now they’re able to install software that does it automatically.

Just because the methods for avoiding ads have got more sophisticated it doesn’t mean the solution has to be.

We all know the importance of data, but being able to target our audiences so specifically shouldn’t come at the expense of creative freedom – it should inform it.

Television advertisers fought the lure of the kettle by producing entertaining films, such as the Guinness Surfer, The Impossible Dream by Honda and, more recently, the epic Christmas ads like #Manonthemoon by John Lewis. Regardless of the delivery platform, we should continue aspire to this.

We recently worked with Nikon to produce its #CreativeTrail campaign and with Sony Xperia Z5 and Red Bull on ‘Through the lens of Kaleidoscope’. These campaigns produced some great results and the response has been overwhelmingly positive because we were able to provide unique branded entertainment to the audience.

We understand our audiences and their culture better than ever but, ultimately, we need to understand how we can speak to them in an authentic manner that is engaging and entertaining.

Many brands and agencies have always endeavoured to do this but, with the increasing ubiquity of ad blockers, it will become vital for everyone to do so.

That has always been the true craft of advertising and, if ad blockers mean brands and agencies have to aspire to entertain their audiences, then that can only be a good thing for consumers – as well as for brands who are willing to invest in quality storytelling. 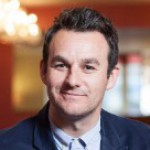