Last week, Apple confirmed what many had long expected – that the brand is exiting the mobile advertising business with the closure of its iAd app network.

With tight creative control of ads, an insistence on taking a 30% cut of all ad revenues, and a prickly attitude to sharing customer data, the platform won few fans in the media industry.

M&M Global asked four media agency experts to explain why Apple failed to win share of the mobile ad market, and who will benefit most for its retreat. 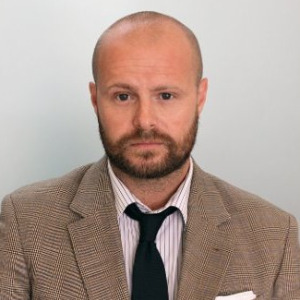 “My first meeting with iAd was in 2010 and their pitch was the strangest I’ve ever seen. A $1m entry fee with no delivery guarantees. It’s no surprise the market didn’t take them up on the offer, and the costs tumbled over the years. At last count you could run a campaign for fifty quid ($71). The real surprise is not that iAd is closing its doors, but that it lasted so long.

“Steve Jobs wanted to make mobile ads more immersive and elegant, and corner the market in the process. Apple got nowhere near it; a quick glance at the mobile web shows how overambitious the great man was. The sales team was top notch but you never had the sense Apple was taking it all that seriously. There were too many barriers to make it a must-have buy. No competitors taken, no third party tracking, no data share, Apple insisting on all ad build etc. The writing was on the wall when ad blockers were made available on iOS9 last year.

“There’s a theory the closure is part of a bigger plan to kill mobile ads to crush Google but that is too far-fetched. The truth is more likely to be that iAd turned over minuscule revenue compared to the core business and was nothing more than a flop.” 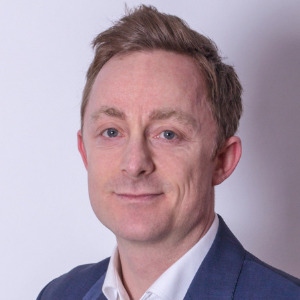 “Apple iAd failed to get traction with advertisers for two reasons. The first was pricing. From the very outset Apple, priced itself out of an increasingly demand-driven market with too little to differentiate itself to justify the premium (it turns out selling advertising is much like selling phones: you need a differentiated product to justify a premium).

“The second reason was data. Apple has a customer data set that is absolutely unique, which would enable advertisers unparalleled targeting opportunities via the iAd platform. The challenge here was that Apple never quite managed to resolve the conflict between data access for advertisers versus consumer/phone owner privacy.

“Advertisers will shift iAd dollars into mobile platforms that have similar targeting and creative opportunities, such as Teads, Facebook or Google.” 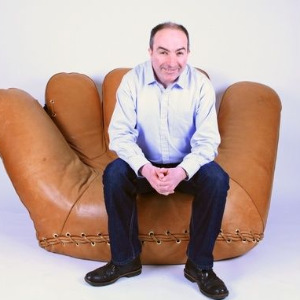 “When iAd was launched for iOS devices in July 2010, there were no mobile ads on Facebook – and wouldn’t be for more than two years – while globally smartphone penetration was roughly a fifth what it is now. iAd was created to make mobile advertising a more creative and engaging experience, and it did that. But as smartphones and tablets became mainstream, other ad formats – particularly one-tap app install ads and video ads – started to take off and take the budgets.

“Now lots of other media owners and technology companies offer very similar features to iAd, with ads that can be bought across operating systems and not just iOS. These companies should get any remaining iAd budgets, but it may also be that Apple is trying to push an ad-free experience on its own devices, with no ads on either mobile web (it allows ad blockers to filter these out) and maybe in apps too (currently no ad blockers can block these ads).

“Apple users spent over $1bn in the app store – paid downloads and in-app purchases – over Christmas this year, and it may be that Apple wants developers to see this as a better revenue model than advertising.” 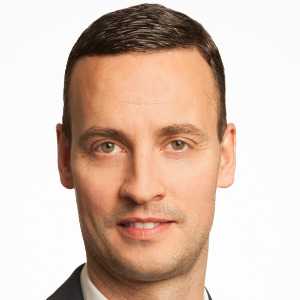 “To anyone working in the mobile industry, it was not a great surprise to see Apple exit from a full service iAd business. Firstly, the iAd proposition has become increasingly at odds with the company’s position on data and privacy – this open letter from Tim Cook last year made it very difficult for the iAd team to build a competitive advertising business in an industry driven by data.

“Additionally, iAds can only be displayed on Apple devices. While this is fine for specific campaigns, it is hardly a global proposition for marketers when Android has over 80% share of the global smartphone market. Competitors like Facebook and Google are both device agnostic and continue to take the lion’s share of global mobile ad spend.

“While both these points have contributed to the closure of a fully-serviced iAd business, they are not the only reasons it failed. Apple may be masters when it comes to developing new consumer products but they are not very good at disrupting existing B2B industries like media buying. This was evident already in their first approach to iAd, which required a minimum investment of $1m and a control that drove creative directors mad. Not a great way to get the agencies on their side.

“Of course, there is also speculation that Apple have shut down the iAd business to dent Google’s progress in mobile advertising and ecommerce. Strategically brilliant or a conspiracy theory? Time will tell.”