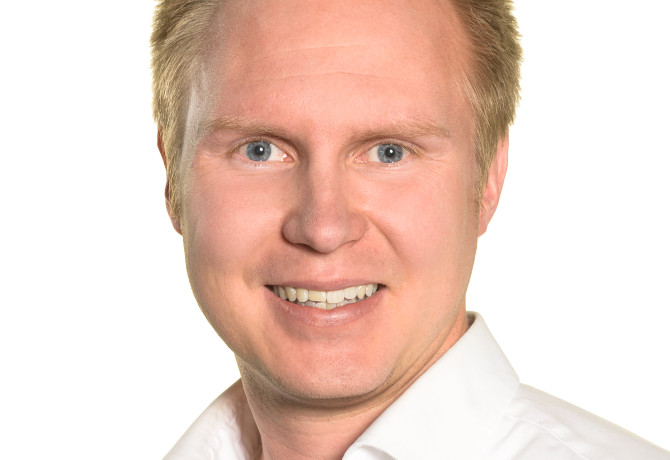 If it seems like consumers are busier and more distracted than before, it’s not your imagination: some of Verto’s recent data back it up.

Simply put (and contrary to a recent qualitative survey conducted by Gartner), we are not in a “post-apps” world. Actual behavioral data from Verto shows that consumers are six times more likely to use an app on a mobile device than to browse a mobile website. 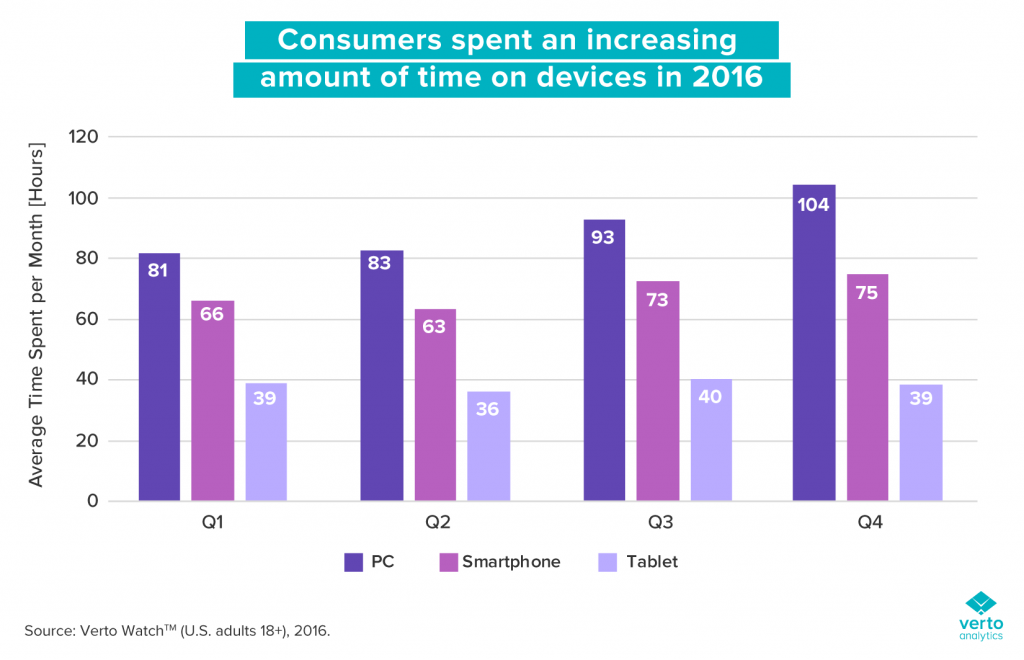 As a result, it’s vital for brands and marketers to understand how and where to capture the attention of today’s consumers. Without insight into how consumers interact with devices and services, or the role and relevancy of apps in today’s clickstreams, one is not properly equipped to make crucial decisions around campaign planning, media mix modelling, strategic partnerships, or ad spend.

Over the past year, Verto Analytics has gathered data that indicates two important new trends in consumer behavior that will significantly impact the consumer market in the next year – and what new challenges they will present to the brands and marketers trying to reach them.

1 – Multitasking, especially on mobile devices, is the new standard

Consumers own more devices than ever before, and they’re spending an increasing amount of time on them, constantly cycling through a series of different apps as they move from device to device – these multi-app sessions (which involve at least seven transitions between apps) are referred to as “multitasking sessions”.

Consumers now engage in dozens of multitasking sessions per day, and understanding the interaction and cooperative dynamics between apps—and the evolution of in-app usage—will become increasingly critical for driving growth and monetisation.

2 – Some apps matter more than others

Verto has identified criteria for ‘hub apps’. Although consumers are multitasking between an increasing number of apps within a single sessions, they develop a pattern of returning to these hub apps, which have been optimised for multitasking. In other words, consumers tend to stay within these apps for longer and engage in more actions.

And while the clogged app market continues offers ever-expanding number of options – at last count, there were at least 4.5 million apps available across the two major app stores – o ur research shows that the typical consumer uses just 10% of the apps on their mobile phone on a daily basis. App publishers and the brands that use them as advertising platforms will be under increasing pressure to make sure they’re one of those crucial 10% – and to ensure that they can stay there. 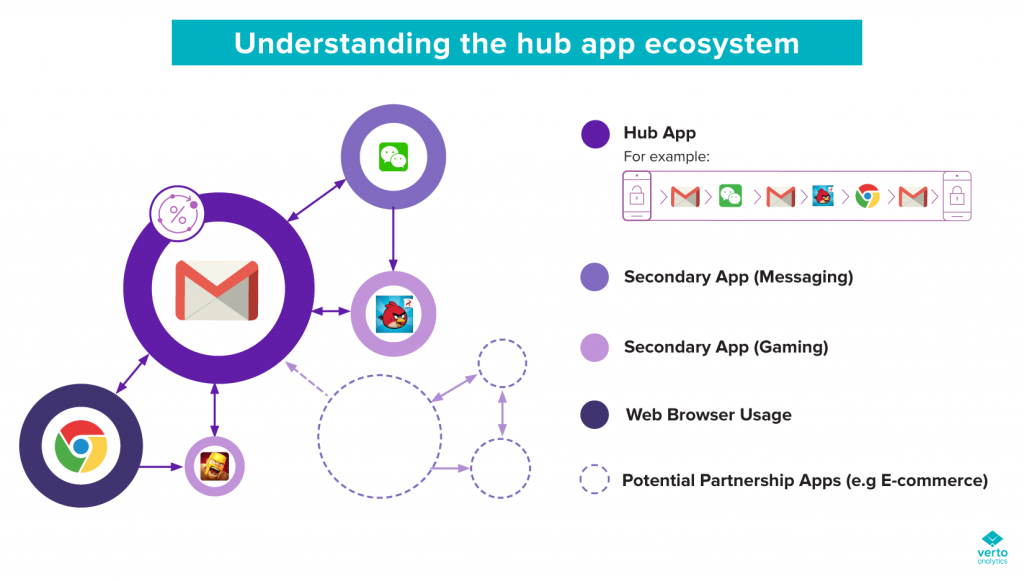 3 – Reaching critical mass in the US and Europe

In China, WeChat has already risen to become an indispensable, central hub app for Chinese consumers, evolving to incorporate services and features ranging from mobile payments to hailing cabs. But in the US and European markets, no single player has achieved such market share—yet.

Instead, hub apps are an emerging opportunity in these markets, and identifying demographic trends among certain hub apps can help with finding the best opportunities for marketing or monetisation. Additionally, understanding how consumers behave within these apps will be of increasing importance.

For example, brands can gain a better understanding of consumer pathways between groups of apps and open opportunities for co-marketing partnerships. Do Lyft riders tend to listen to Spotify or Pandora while riding? Does the same apply to Uber riders? Which hub apps could deliver optimally aligned platforms for your brand or service?

And while consumer engagement is already an important metric for most brands, understanding hub apps means understanding the micro levels of engagement—the tiny interactions that occur within the dozens of online sessions consumers have during a typical day, including data about timing and context.

These insights useful for product development, media mix modeling, ad targeting, and overall market understanding. For example, are Gmail users driving up the rate of so-called “dark social” because of their propensity to click links directly within the body of emails instead of sharing links through social media platforms?

As the hub app landscape continues to develop over the next year, brands and their marketing teams should keep a close eye on which apps attract the most consumer engagement – and which partnerships and opportunities emerge as a result.