Heineken’s global head of media Gregory Kukolj tells M&M Global why he is looking to add a second network to the roster alongside Publicis Media’s Starcom. 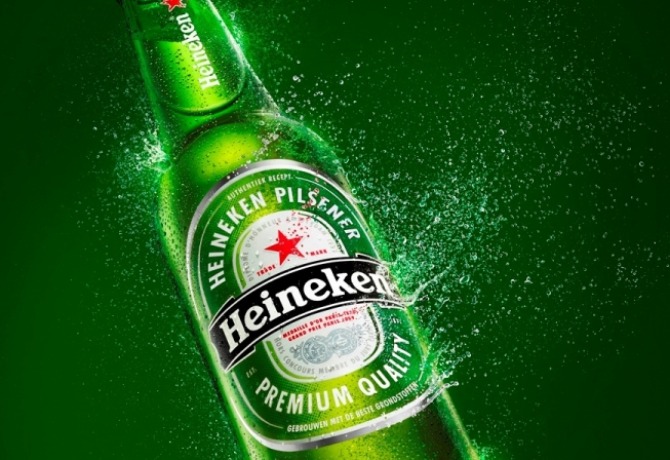 It was revealed last week that Heineken has kicked off the search for a second global media agency to work alongside incumbent, Publicis Media’s Starcom.

The search will be handled by intermediary organisation AAR, and will be overseen by the Dutch brewer’s global head of media and digital Gregory Kukolj, recently a judge at the Festival of Media Global Awards 2016.

Heineken has worked with Starcom Mediavest Group since 2012, when it consolidated its global media arrangements, following a realignment of its various international business units.

At the time, Heineken worked with 14 different media agencies, owned by six networks, and media was managed by local teams, such as Heineken USA and Heineken Asia Pacific.

Since then, SMG has handled 30 markets globally for Heineken, including its 15 largest territories by media investment. However, the advertiser – which spends hundreds of millions of dollars on media each year – is now looking for a second media network to complement Starcom.

Speaking to M&M Global, Kukolj was at pains to emphasise that the search is a “natural progression” of its Heineken’s global media agenda, and in no way reflects dissatisfaction with the service it has received from SMG.

“What SMG has helped us to achieve since we appointed them is very much to leverage scale from an effectiveness and efficiency point of view,” he said. “We have been able to bring in a consistent way of doing marketing communications. Our best practice and experience sharing has been amazingly beneficial.

“The decision to move to a two-agency agenda was not prompted by anything SMG has or has not done, I want to be very clear about this. We continue to enjoy a very strong, and very positive relationship with SMG.

“They are aware of the position we have taken but will continue to do so. But we do feel, however, that there is a significant value in tapping into two agencies, each of them with its own perspective and skill-set,” he added.

Kukolj argues that it is entirely befitting a company with Heineken’s international ambitions to recruit an additional agency for the roster.

He points out that many of the largest consumer goods companies in the world, from Procter & Gamble to Unilever, operate a roster of agencies from across networks. This move, Kukolj argues, will help it to operate more effectively across a greater number of global markets.

“Clearly, the media landscape continues to evolve around the world, and so do our business requirements. We appointed [SMG] in 2012, and we are now in mid-2016,” he said.

“What we want is to ensure the right level of expertise across all markets, in a context where no agency is uniformly capable in all markets around the world. So far we have transitioned in 30 countries with SMG, but Heineken operates in far more than 30 countries around the globe.

“There are not many FMCG or CPG companies who manage a global media agenda via one network or one agency. What you tend to see is a model where they will have two, three, or sometimes four agencies on a roster. We don’t have any intention to do that, but we really feel that two agencies will bring the right balance to drive this agenda forward.

“I do not think it will create any confused. That is certainly not the objective. It is not our objective to go back towards fragmentation, decentralisation. This overall process is being managed and handled from a global perspective under a tight governance process,” he said.

Not in a hurry

Kukolj has no plans to make a speedy decision, so the process may take many months to complete yet.

“We are at the beginning of a very important process, so we will take our time to ensure we select the very best agency. I work to find the best partner, not to hit a specific deadline,” he said. “We are very comfortable with our relationship with SMG, so we are not under pressure or in any form of rush to take a decision.”