VR is not cost effective enough or appropriate for the majority of editorial content, argues Shaul Olmert, co-founder and chief executive of Playbuzz. 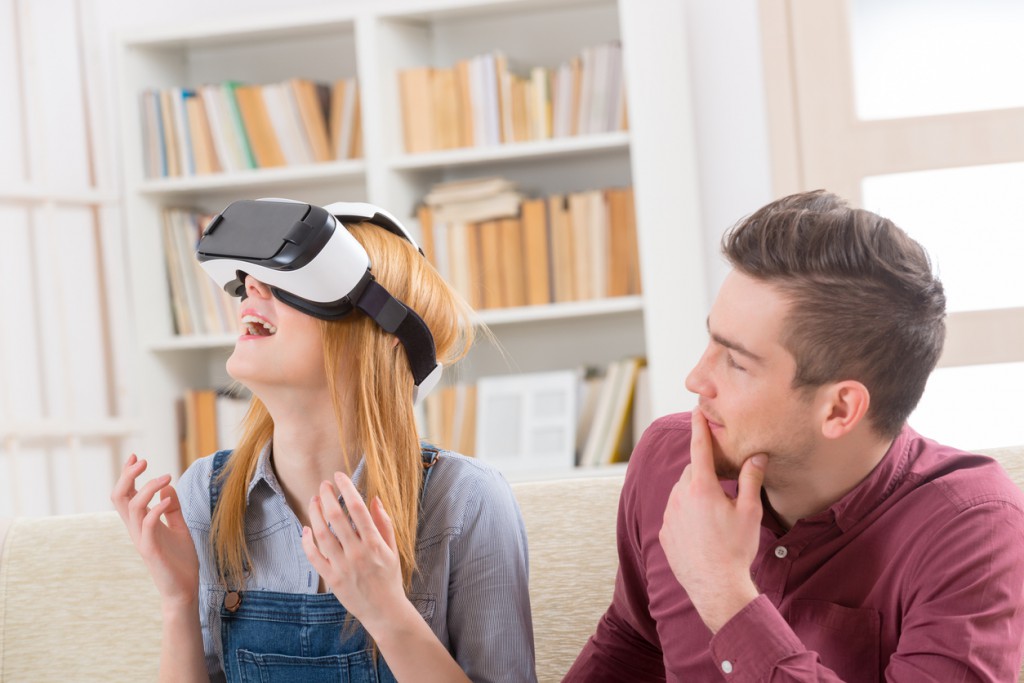 The next technology that will revolutionise media consumption is not virtual reality.

Though VR is all the rage, with major tech companies such as Google, Facebook, Samsung, Sony, and Apple investing in the craze, publishers should not be sold on the overarching principle of an immersive experience that disconnects us from reality almost as soon as you strap on a headset.

Not For the Masses

Think about how and where you consume your news and media. Where are you reading this article right now? Are you at work? On your commute? Near any people, large objects, or tripping hazards? If any of these apply to you, then forget about VR.

Aside from the logistical issues, VR just isn’t for everybody. Oculus Rift cautions users against use of VR if they are pregnant, tired, drunk, hungover, have digestive problems, are under emotional stress or if they’re suffering from cold, flu, headaches, migraines, or earaches. They also recommend taking a 10 to 15 minute break every 30 minutes while using the Oculus headset.

VR is inconvenient and lacks the ease of consumption that users crave today, and that AR may indeed provide. It can cut you off from reality so much so that you might even miss what’s happening right next to you. That’s exactly what happened to an Oculus user who was robbed while demonstrating the headset to a potential buyer.

The fear of missing out, and desire to get what we want – and get it right now – is the reason why most users (not just Millennials) rely heavily on their phones to consume news. Technological advancements that understand this principle will succeed in the inundated environment of content creation and distribution.

In fact, Business Insider found that 30% of Snapchat users relied on the platform as their primary source of news for the 2016 Presidential Election.

“Instead of breaking with reality, the media must adopt tools that further engage readers in an easily approachable and realistic manner”

That’s also one of the reasons chatbots are becoming so popular, especially for publishers and brands. They grab users at a medium they’re already on and comfortable with, while proving useful – whether it be to schedule a meeting, order food, or purchase makeup.

So with such a reliance on one device that provides messages, headlines, instant updates, videos and AR experiences like Pokémon Go, why should we expect users to turn to a pricey headset they’re unfamiliar with?

VR is still not cost effective enough or appropriate for the majority of editorial content, thus restricting it from becoming a mainstream medium to consume media. I don’t expect that to change in 2017.

Instead of breaking with reality, the media must adopt tools that further engage readers in an easily approachable and realistic manner. The future of media consumption will be more about integrating our everyday lives into reality, not using tools that take us farther away from it.