The World Media Awards (WMA), established by the World Media Group to celebrate the best in international content-driven advertising, are today (1 December) open for entries. 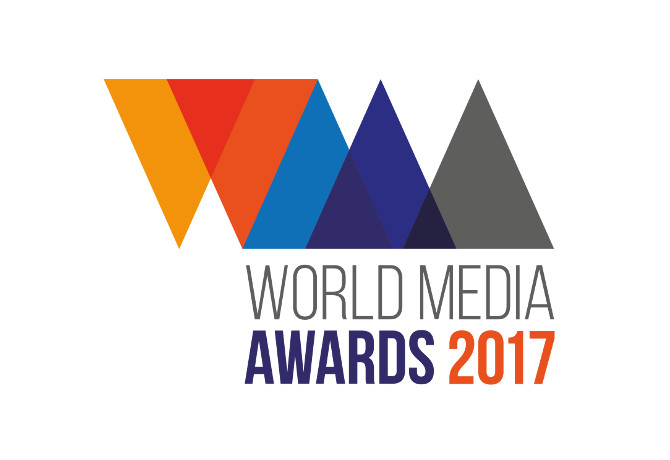 Launched last year, the WMAs claims to be the only awards to reward effectiveness of cross platform, cross border, content-driven advertising. It is now looking to build on its first year, with M&M Global joining as an official partner.

A Grand Prix selected by the jury from amongst the category winners.

The winner of the first-ever WMA Grand Prix was London & Partners’ ‘Official Guest of Honour’ campaign, created by Brooklyn Brothers. Other winners included Land Rover and its agency MEC MENA, and HSBC and its agency Mindshare Worldwide.

It is free to enter at www.wm-awards.com, although entrants have the option of making a voluntary donation to Reporters Without Borders. The closing date for submissions is Thursday 16 February 2017.

All categories can be entered by advertisers and their media, PR and creative agencies while media owners are only permitted to enter the new Entertainment and Media category directly. Campaigns must have intentionally targeted audiences in at least four countries and 75% of activity needs to have been implemented in 2016.

There is no requirement for campaigns to have run in any of the World Media Group brands.

Entries will be evaluated by a jury of over 20 brands, agencies and media owners, chaired by Ian Armstrong, global head of advertising at Jaguar Land Rover, Sanjay Nazerali, global chief strategy officer at Dentsu Aegis, and Raquel Bubar, director of T Brand Studio at the New York Times.

The winners of the Awards will be announced at an event at London’s Ham Yard Hotel on Thursday 6 April 2017.

Winners will also see their work celebrated in an advertising campaign valued at €500k ($550k) which will run across the World Media Group titles such as The Washington Post, The Wall Street Journal, Time and Quartz.

Rupert Turnbull, president of the World Media Group and vice president EMEA at Time Inc, said: “We could not have been more pleased with the breadth, depth, quality and geographical spread of entries to the World Media Awards in our first year – but we want to make year two even bigger and better.

“We are therefore delighted, once again, to have recruited a high calibre judging panel that extends across international advertisers, agency experts and editorial specialists, and to have extended entry categories too. We hope that anyone involved in creating bold, creative strategies for engaging with international, influential audiences will enter and would love to see even more entries originating from all corners of the globe.”

Sanjay Nazerali, co-head judge of the WMAs, added: “We will be looking for work with a truly international reach and which creates debate, informs, inspires, engages with specific communities or otherwise really gets people talking. Campaigns which demonstrate innovative ways of weaving their story across multiple touchpoints will be highly regarded and, although great creativity is incredibly important, ultimately what we will need to see is proof of effectiveness.

“I’m really looking forward to judging these awards and getting the inside view on the world’s best cross-border, content-driven ad campaigns.”