The World Media Group (WMG), a strategic alliance of leading international publishers, has today announced the launch of the first ever World Media Awards. 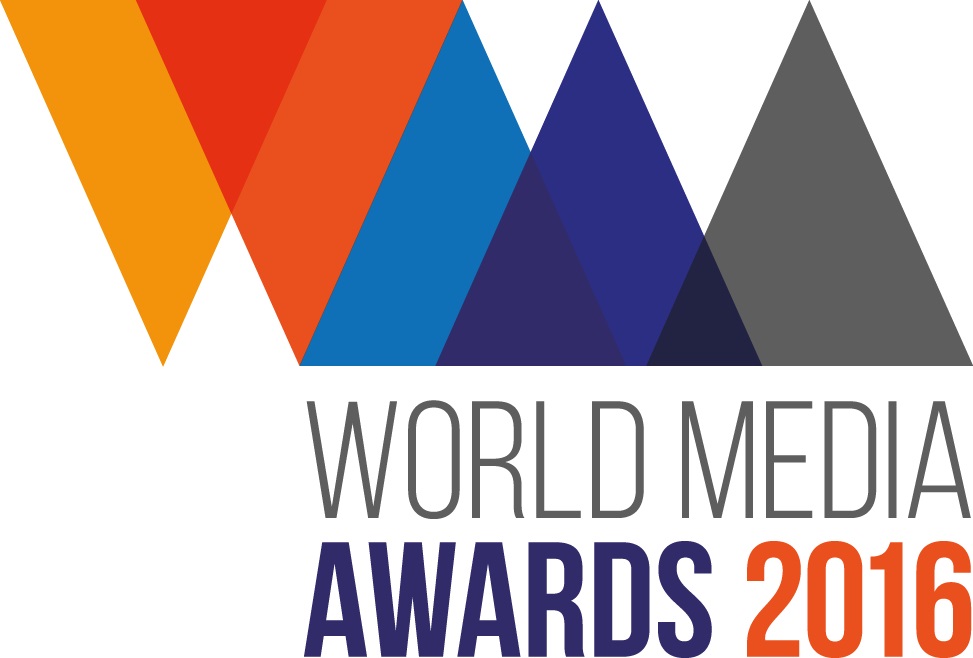 The awards will aim to recognise the best in content-driven communications campaigns that have truly international reach.

Brands and their media, PR and creative agencies are eligible to enter from next week (Monday 16 November) until 21 January 2016, and the winners will be announced at an exclusive, invitation-only reception on Wednesday 16 March at The Ham Yard Hotel in Soho, London.

The awards categories include:

– The World Media Award for Travel and Tourism

– The World Media Award for Technology and Telecoms

– The World media Award for Automotive

To qualify for entry, at least 75% of the campaign must have been implemented in 2015, and it must have targeted audiences in at least four countries.

For the first year, fees for entry to the World Media Awards have been waived, making it totally free to enter. 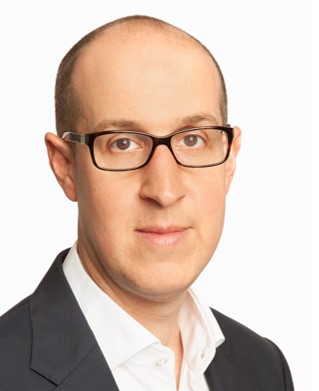 Nicolas Sennegon, president of WMG and global managing director at The Economist, said: “There are many highly creative media campaigns being developed to reach the influential international consumer which successfully use rich customised content across borders. However, until now, there has been no Awards programme to pay tribute to these.

“The launch of the World Media Awards will plug this gap and create a benchmark for the best in international, content-driven communication strategies.”

Altman added: “International content-driven marketing campaigns are complex to implement and the elusive and influential international target audience is a difficult one to engage with. That’s why I’m excited to be playing a role in the first World Media Awards which are the first to truly recognise this. I can’t wait to see the entries and have no doubt that there will be world-beating innovation and creativity on show.”

Click here for more details on the World Media Awards.