WPP has invested in virtual and augmented reality tech company SubVRsive, based in Austin Texas. 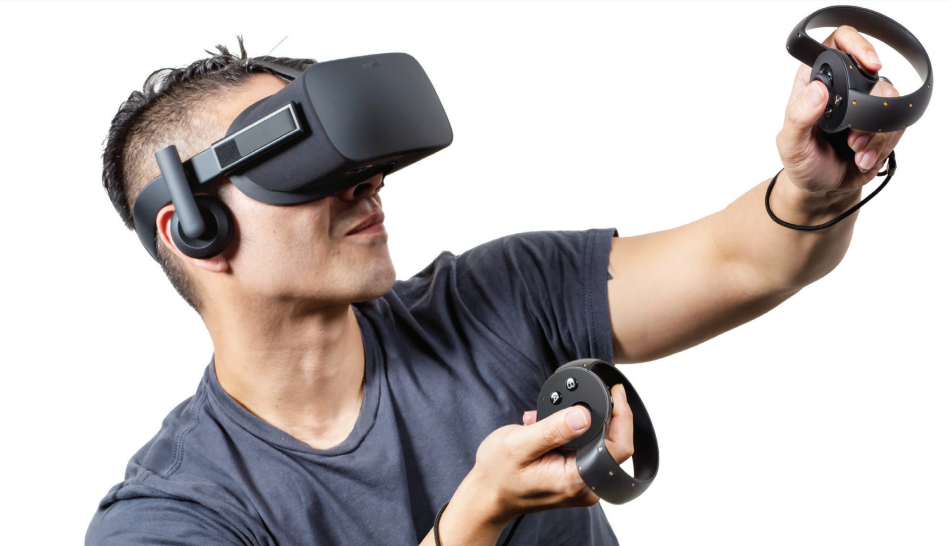 In November 2016, WPP invested alongside IMAX and others to create a $50m fund focused on developing virtual reality media projects. The group continues to centre on technology, data and content in an attempt to differentiate its offering to clients.

In 2015, WPP’s digital revenues were over $7bn, representing 37% of the Group’s total revenues of $19bn. WPP has set a target of 40-45% of revenue to be derived from digital in the next five years.