Location marketing company xAd Inc announced the launch of its location-based technology into nine new countries across the Nordic, DACH and Benelux regions, boosting the number of unique devices xAd can reach across Europe to more than 100 million. 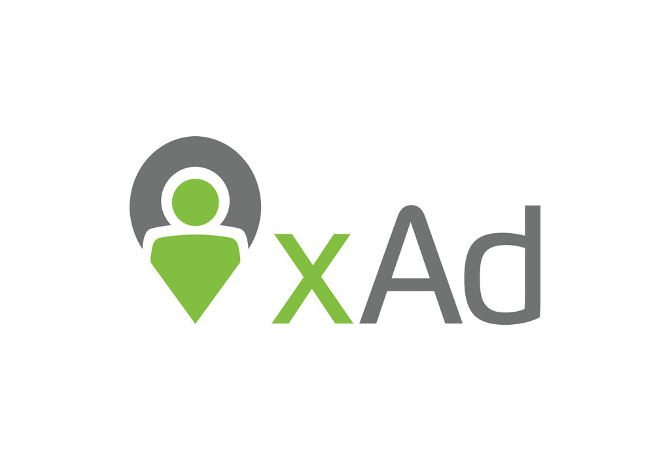 Marketers can connect with audiences in 14 European countries, which, according to IAB Europe and IHS, saw a 60.5% regional increase in display mobile advertising revenue in 2015.

The expansion also sees the roll-out of Blueprints, xAd’s proprietary technology that indexes the physical world by drawing polygons around real-world places of interest.

In combination with the company’s four-step location verification process, it listens to location data, scores the data based on various parameters to determine accuracy, then filters the ranking to improve the accuracy of the location audiences reached.

“xAd’s move into a further nine European countries has been fuelled by demand from advertisers and clients to be able to translate contextual location signals into actionable data points,” said xAd general manager Theo Theodorou.

“Time again, location has proven to be the greatest indicator of intent. Now advertisers from The Netherlands, Belgium, Luxembourg, Austria, Switzerland, Denmark, Norway, Sweden, Finland will be able to leverage xAd’s capability and reach customers during these highest moment of intent and drive behaviours in the real world.”

Rubicon Project managing director for UK and Nordics James Brown said his company was thrilled to extend its partnership with xAd into the DACH, Nordic and Benelux regions, which he described as “highly advanced advertising environments in which a programmatic-first strategy is positioned to thrive”.

“xAd has a dynamic location-based proposition that we will actively support in their expansion into regions where Rubicon Project has an established programmatic presence,” he added.