Yahoo chief revenue officer Lisa Utzschneider has insisted that the media industry remains enthusiastic about the proposed acquisition by Verizon, and merger with AOL – which is finally set to conclude in the coming months. 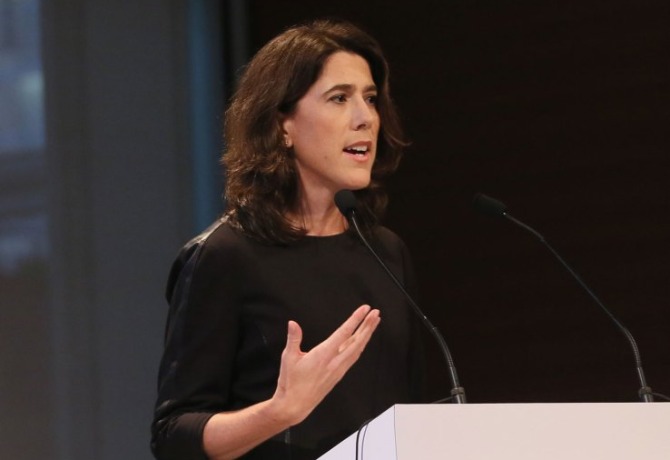 Utzschneider commented that Yahoo had recorded a strong first quarter for 2017, following a positive 2016. Just over a week after Verizon and Yahoo came to a final agreement, she said the companies were “marching towards a close”.

“Everyone’s focused on just running our individual businesses and also on our integration plans with AOL Verizon,” she added.

“We’re now in discussions about integration, we have a bunch of work streams that we’re working on, we’re also shaping the go-to-market plans. As soon as the deal officially closes, then we’ll be able to go out publicly and share [details] with our marketing partners and agencies.”

As the interview was conducted on International Women’s Day, Utzschneider had met with a group of both male and female employees in London to talk about career advancement for women and diversity in the workplace.

“There’s so much more we need to do but it was inspiring today to listen to employees’ stories about how they are trying to move the needle forward when it comes to advancement for women and advancement for diverse groups,” she added.

“At Yahoo, we’re doing quite a bit now just to raise awareness and also to help employees navigate their careers and think about how to move up in their careers.”