Yahoo has revealed that the data of one billion user accounts has been stolen by hackers – coming only months after its admission than 500 million accounts had been breached. 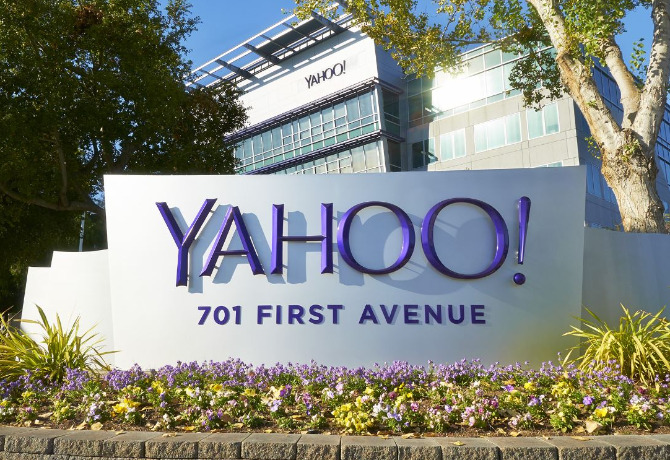 The internet firm, which is being acquired by AOL-owner Verizon, released a statement confirming that “an unauthorised third party” stole the data in August 2013.

While Yahoo believes the breach is “distinct” from the hack of 500 million accounts it disclosed in September, its chief information security officer Bob Lord claimed the activity is connected to the same “state-sponsored actor” responsible for the other incident.

Yahoo confessed that information including names, email addresses, telephone numbers, dates of birth, and security questions and answers have been stolen by hackers. However, payment data had not been breached, it said.

It has encouraged users to “take steps to secure their accounts”, including changing passwords.

The revelation casts further doubt over Verizon’s $4.83bn agreement to acquire Yahoo. Even if the telco giant does proceed with the acquisition, financial experts anticipate it is likely to insist upon a lower price-tag for the business.

Earlier this month, AOL chief executive Tim Armstrong said he remained “cautiously optimistic” the deal would go through, but this breach – believed to be one of the biggest single data hacks in history – will add to the uncertainty.

A Verizon spokesperson commented: “As we’ve said all along, we will evaluate the situation as Yahoo continues its investigation. We will review the impact of this new development before reaching any final conclusions.”