Yahoo vice president EMEA Nick Hugh has left the digital media firm ahead of its merger with Verizon-owned AOL, and joined the Telegraph Media Group as the group’s first chief operating officer. 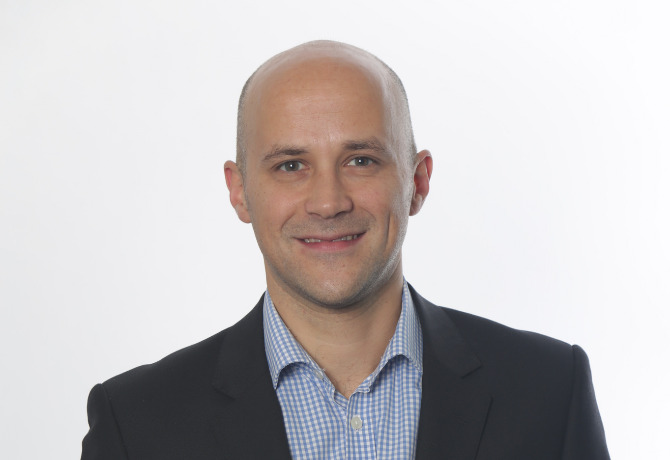 Hugh, who has been with Yahoo for eight years and was promoted to the most senior EMEA role in 2015, will replace current head of agency and trading Marc Bignell in January 2017 with the aim of boosting revenue across digital, print and events products.

He will join the senior executive team, reporting to chief executive Murdoch MacLennan.

“Nick has an excellent track record both with high-growth businesses and creating thriving teams,” commented MacLennan. “We’re delighted he is joining our leadership team and will be continuing our digital transformation.”

Hugh’s decision to leave comes shortly after Verizon announced its purchase and merger with AOL.

A Yahoo spokeswoman commented “We are grateful to Nick for his many contributions to the business.”

He has worked at a range of digital companies for the last 15 years, including BT and Form, so this move will mark a move into the print industry, with the group said to be in talks with rivals to set up a joint ad sales operation to combat Facebook and Google’s dominance in the sector.

Check out our interview with Hugh at Dmexco 2016 here.