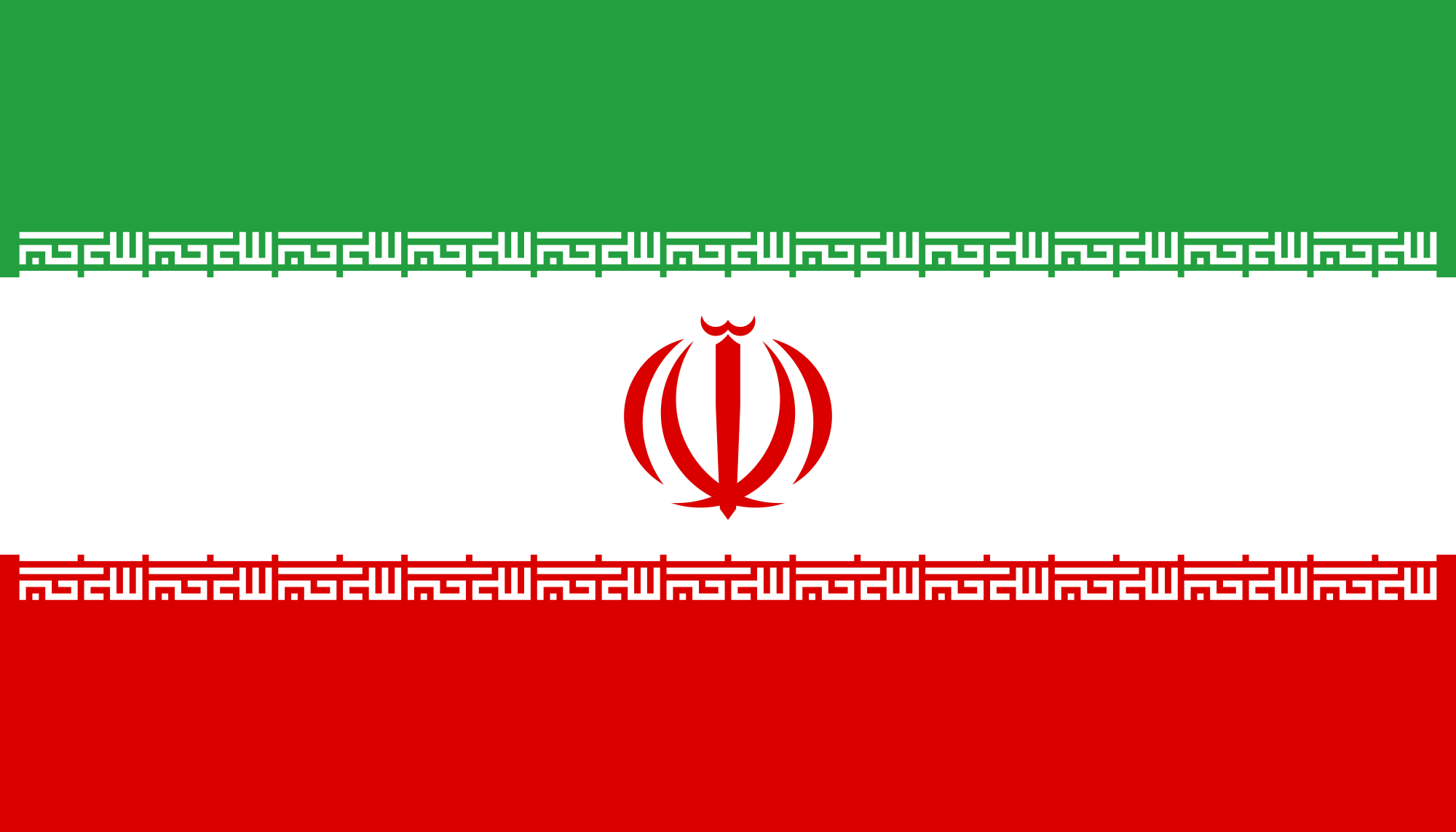 The news comes following Europe and the US lifting economic sanctions on Iran, due to the Islamic republic keeping its commitments under the nuclear deal, limiting its program.

twitter is unblocked in Iran for some users but not all. It's happened before. May be a glitch or the beginning of an end!

Twitter and YouTube were accessible for a day in 2013, but the government cited a technical glitch when the sites became inaccessible shortly after.

However, Iran’s president Hassan Rouhani uses Twitter, and has publicly commented that internet censorship is pointless and must go.