This week, ad blocking has been at the top of everyone’s agenda, with recent developments in the field involving many major brands, and speculation that the ‘ad blocking wars’ may have begun. 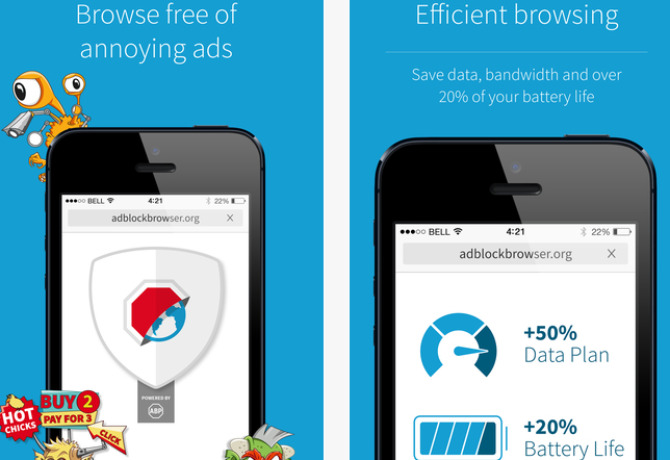 Earlier in the week, Google Chrome users with AdBlock Plus installed were up in arms when they were forced to watch full length YouTube adverts, forcing speculation that the browser was neutralising the advert blocking browser add-on.

However, AdBlock Plus announced on 8 September that its Android browser version, which has been in beta since late May, is available for download from Google Play store for all android devices.

It is expected that plans for ad blocking in iOS 9 will form a part of Apple’s event today (9 September), coming into effect on Safari in around two weeks.

This potential development is seen by some as paradoxical when combined with Apple promoting its news reader which would give publishers a new way to put their stories in front of consumers – the same publishers whose content would be suppressed by ad blockers.

Ironically, Israeli/US ad blocker start up Shine has placed a series of adverts in the Financial Times, in a controversial move to boost awareness.

In a report by PageFair in partnership with Adobe, ad blocking was estimated to have cost publishers nearly $22bn during 2015 with around 198 million active adblock users around the world.

To find out more about what leading figures in the industry feel about the future of ad blocking, check out the video from our first thought leadership round table here.