Iain Kelly, UK country manager at VertaMedia, is pondering the benefits of his own, personalised, fully autonomous AI unit. 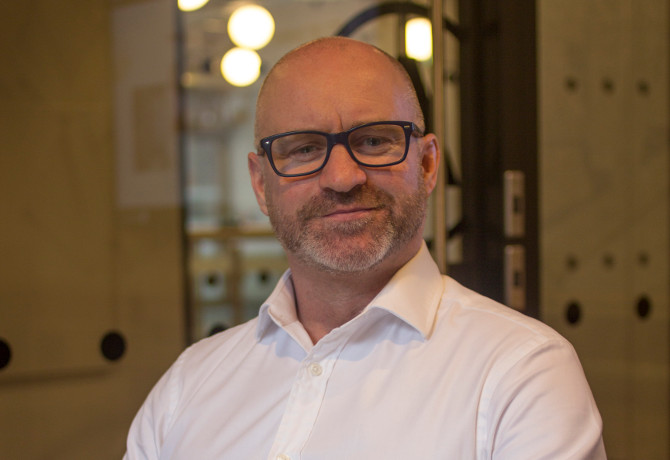 1 – Summarise yourself in three words.

“I’d really like ‘raconteur, bon viveur and enigma’, but will settle for pragmatic, persistent and entertaining.”

2 – What made you want to pursue a career in media and marketing?

“I did my degree in marketing and had a couple of friends that had gone to work for agencies or were media owners in the year before me. It all sounded so glamorous and exciting, so two weeks after I finished at university, I moved to London and took a job with a magazine publisher in Notting Hill.”

“One who has read ‘Extraordinary Popular Delusions and the Madness of Crowds’ by Charles Mackay.”

4 – Name your favourite ever campaign.

“Slightly obvious but the Guinness ‘Surfer’ campaign – one of the few examples of advertising as art.”

5 – Which award win are you most proud of, and why?

“Having spent the last 10 years doing start-ups and building SMEs, trophies have never really been on the radar. I nailed my cycling proficiency badge in 1986 on the second attempt, does that count?”

6 – Who is the best industry speaker you have seen?

“Pete Robins, founder of agenda21. He is insightful, honest, always interesting and has knack for getting predictions spot on – he should probably do the lottery. Also Dom Joseph at Captif, as it is always encouraging to see young UK ad tech talent on the global stage.”

7 – Which is your favourite social media platform, and why?

“Twitter, because the immediacy and the connectivity it creates is brilliant, but the ability to end up down a rabbit hole of utter nonsense – not so much.”

8 – Where is your ideal meeting venue?

9 – What is your favourite restaurant?

“Currently Ceviche, but I also like Navarro’s for sentimental reasons.”

10 – What is hot in international media and marketing, and what is not?

“IBM Watson, its AI platform, looks fascinating and its application across so many industries, not just media, is both amazing and slightly terrifying. Not hot? Well, currently digital advertising apparently.”

11 – Which industry buzzword would you ban?

“None of them, I’m currently working on getting ‘data relevance in variable ecosystem logistics’ into the lexicon.”

“Sticking with the AI theme, it looks as if by 2027 we may have the tech capability to fully upload human personality, DNA and intelligence to a fully autonomous AI unit. So hopefully Iain 2.0 will be doing the work while I’m travelling and resurrecting my mid-90s UK garage DJing career.”

13 – Finally, who would play you in a movie of your life? 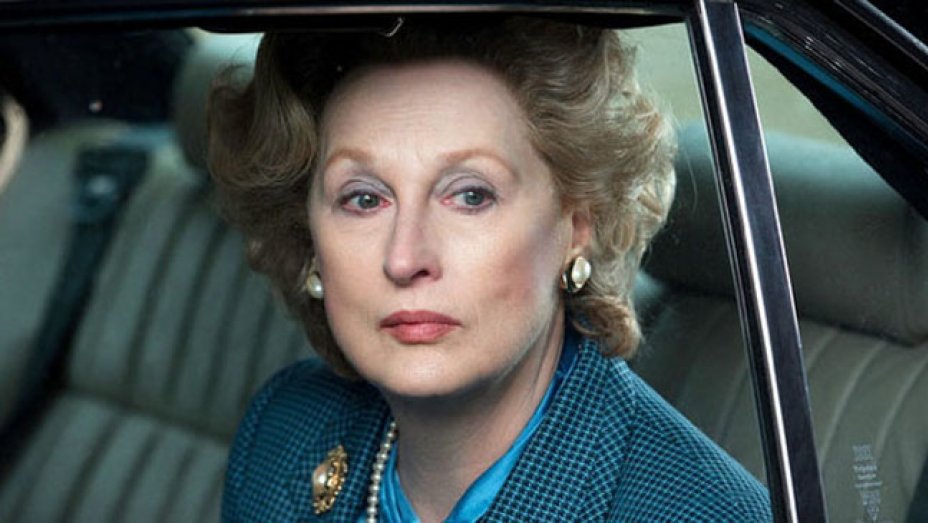