Leo Burnett Argentina has developed Samsung’s first commercial dedicated to the LatAm region, as part of a new global campaign for the brand, entitled ‘Do what you can’t’. 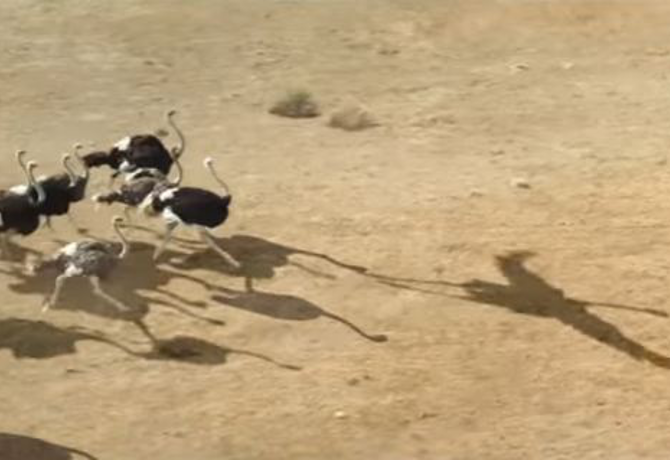 The campaign revolves around the idea that the current generation of smartphone users are able to do what in the past seemed impossible. “Nowadays, we all have a voice and we can express to the whole world what we feel through technology,” said a statement by Leo Burnett Argentina, the agency behind the LatAm ad.

“New generations are going to live with less prejudices and barriers. This commercial is here to remind us that fear is a thing of the pass.”

The campaign launches the S8 Galaxy, with “the new normal” message acting as the latest part of the brand’s strategy to build a “beloved iconic” identity. The first ad, ‘The ostrich’, in which a CGI bird gets to experience flight using a VR headset set to Elton John’s Rocket Man, is nearing 14 million views on YouTube.

The #dowhatyoucant concept originated with Samsung’s 2016 Olympic campaign ‘The chant’ with the aim to extend the message into an overarching brand philosophy, trading on emotion as well as information.

This new approach aims to counteract the negative response to Samsung S7 Note devices catching fire in Spring last year, as well as the unfolding corruption scandal of the company’s acting head.