UK broadcaster Channel 4’s ‘We’re the Superhumans’ advertising tribute to Paralympians is set to become the most-shared Olympic ad this year, according to data from Unruly. 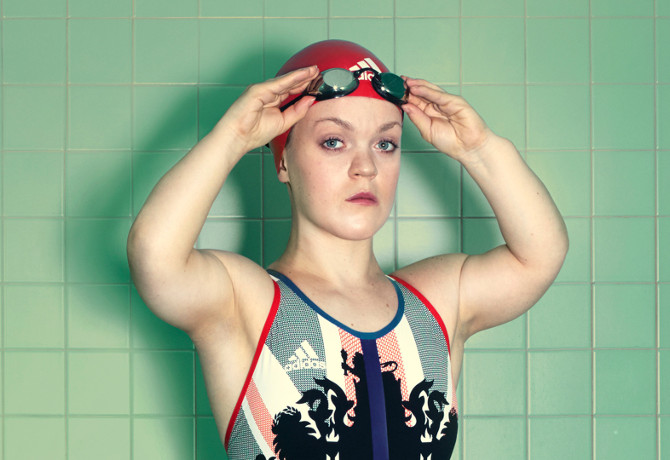 The ad – the second-most shared Olympics ad of all time – has already generated over 1.2 million shares since its launch in mid-July. In second place is Under Armour’s ‘Rule Yourself’ clip featuring US swimmer Michael Phelps, with only 308,000 shares.

The most-shared Olympic ad of all time is Procter & Gamble’s ‘Best Job’ ad, part of its ongoing ‘Thank You Mom’ campaign, which has been shared on nearly 2.5 million occasions.

Dan Best, managing director, global client development at Unruly, said: “It’s no surprise that Channel 4 is running away with the Olympics with its brilliant spot. Instead of the usual moody lighting and tough love storyline you get with a lot of Olympic ads, it takes a fresh approach, bringing humour, surprise and inspiration in buckets. Instead of crying along to the video you’ll be cheering along.”