A group of Chinese investors have acquired ad-tech start-up Media.net for around $900m cash in a deal similar to a reverse merger. 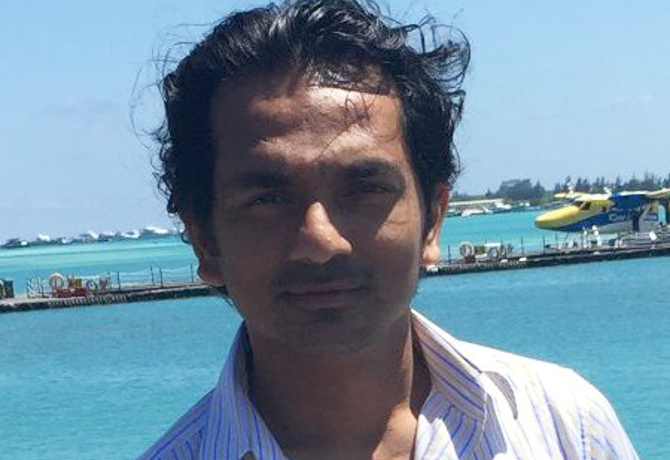 Dubai and New York-based Media.net will be acquired by a consortium led by Bejing Miteno Communications Technology chairman Zhang Zhiyong in one of the largest ad tech deals in history.

The Chinese State Council released guidance in 2015 on investment in the ad tech space, as API integration with many Chinese tech companies is behind that of American equivalents, making innovation in advertising crucial.

In order to pull off the deal, Miteno has paid $426m to Media.net chief executive, founder and sole shareholder Divyank Turakhia, and will pay the rest to the consortium before the end of the year, which may involve fundraising and equity.

Zhang commented that he expected other Chinese companies to follow this financing strategy, as the two-part transaction had allowed Miteno to start raising money while waiting for regulatory approval.