Business news network CNBC has announced a series of new hires to its full-service in house commercial agency CNBC Catalyst in the UK and APAC. 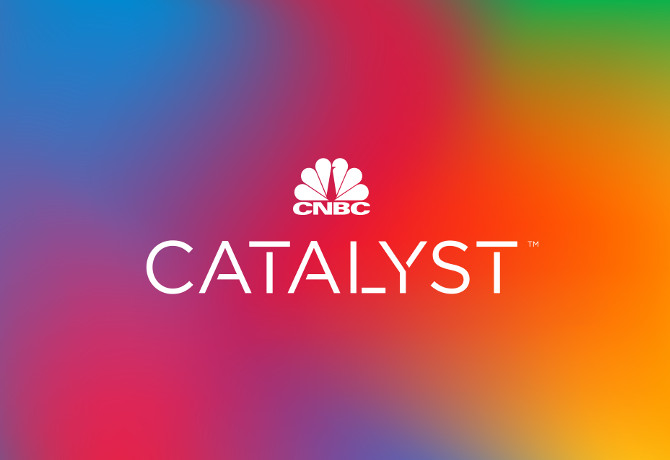 Kate McVeigh will join the London team in the newly created position of vice president, client strategy and development and catalyst services. McVeigh has over 17 years of experience in client service and commercial leadership from roles at Centaur Media and CNN, and will focus on maximising revenue for both new and existing business across CNBC’s international portfolio with specific focus on content, insights and events.

Laura Ghiacy also joins Catalyst as supervising producer for its London Content Studio. Working alongside CNBC supervising producer Cassandra Wong based in Singapore, both Ghiacy and Wong will be tasked to deliver engaging content for the network’s clients and audience. Prior to rejoining CNBC, Ghiacy was at one of Google’s lead production agencies.

“Since we launched Catalyst in April last year we’ve seen double digit revenue growth,” said CNBC Catalyst senior vice president Max Raven. “By bolstering the team in London and Singapore I’m bullish about what we can achieve as we approach our first anniversary.”

In an internal note to staff today, Raven also announced the promotion of creative strategist Karen Murray to executive producer in the Catalyst Content Studio with immediate effect. “Her decade in one of the top UK advertising agencies, combined with experience working as a freelance brand consultant with some of the biggest global clients, as well as time writing for the BBC, is a strong foundation of diverse creative experience,” added Raven.