Dentsu has admitted to “inappropriate operations” for 111 advertisers and 633 suspicious transactions amounting to approximately JPY 230m ($2.29m), following revelations last week that the group has overcharged for digital advertising services in Japan. 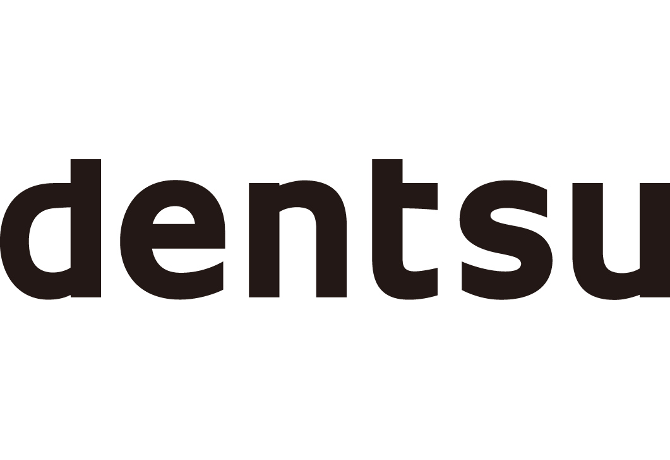 In a statement released by its head office in Tokyo today (23 September), it commented that it is taking matters “extremely seriously and investigating the issue to fully understand the facts”.

“In relation to a part of our digital advertising services for advertisers (including performance-based digital advertising services) provided by our company and some of our group companies in Japan, it has been found that there were multiple incidents where services were provided inappropriately,” it continued, citing that irregularities may have been made “consciously or by human error, failure of placement and false reporting regarding performance results or achievements”.

Examples cited of irregularities to date included discrepancies in advertising placement periods, failure of placement and false reporting regarding performance results or achievements, as well as incidents where invoices did not reflect actual results.

Dentsu organised an internal investigation team in August including the root causes to the inappropriate actions of digital advertising services rendered after November 2012 in Japan.

“We have been pursuing investigations through verifying and comparing various data and documents, conducting interviews of employees who were involved in the operations, verifying business flows related to the digital advertising services, and employing other feasible means.”

Dentsu has reported the factual backgrounds of any inappropriate transactions to the advertisers concerned, as well as to relevant associations and organisations. Among those transactions, the number of cases where fees were charged while no placement had been made was found to be around 14.

As an interim measure, in order to ensure that human errors or inappropriate operations in digital advertising will be prevented and detected, in early September operations were transferred to verify the specifics of advertising placements, publications and billing to a separate section which is independent from the division previously responsible for such operations, to strengthen business systems for verifying operations.

“Our company is determined to clarify the causes leading to the inappropriate operations and to establish further requisite measures for resolving the situations and fundamental preventive measures, and to implement such steps faithfully and steadily in order to restore confidence in our company,” the statement continued.

“Following the taking of such steps, we plan to report the progress of our efforts to our clients and business partners including advertisers, related associations and organizations and all other stakeholders. At this stage, we are aiming at doing so by the end of this year.”

Dentsu apologised to its advertisers and parties concerned, stating that it did not believe its business would be “materially affected”.

“However, if we find any new matter which would materially affect our business results in the future, we will disclose such new matter promptly, as soon as it comes to our attention.”