Euronews has grown its Latin America presence with five new distribution agreements, making the broadcaster available to 32.2 million households in the region. 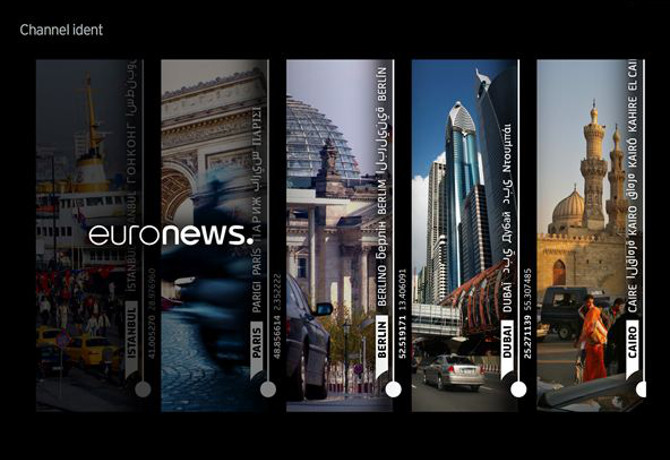 The international independent news channel, which recently rebranded, has made agreements with Brazilian operators TV Alphaville and TV A Cabo, which will see Euronews being broadcast 24 hours in Brazil in Portuguese, Spanish and English.

The channel has also secured distribution deals with Cablecom, Telecable and Gigared.

The expansion has also acquired the channel over one million subscribers in Argentina and Mexico. Euronews has a partnership with Rio Olympic Games in August, with international media selected by Claro TV being broadcast in the Olympic Villages of Belo Horizonte, Brasilia, Manaus, Rio de Janeiro and São Paulo.

Participants in the Games and their support teams, as well as those competing in the Paralympic Games in September, will be able to watch the channel in seven languages – Arabic, English, French, German, Portugese, Russian and Spanish.

“Latin America is a growing market opportunity for Euronews,” said Euronews worldwide distribution director Arnaud Verlhac. “We are proud to strengthen our presence by our Spanish, Portuguese and English services.

“Thanks to new agreements with important operators from Argentina, Brazil and Mexico, now 32.2 million viewers in South America receive Euronews. Our increasing audience and reputation in Latin America enable Euronews to be broadcast during one of the most important sports events of the year, Rio Olympic Games.”