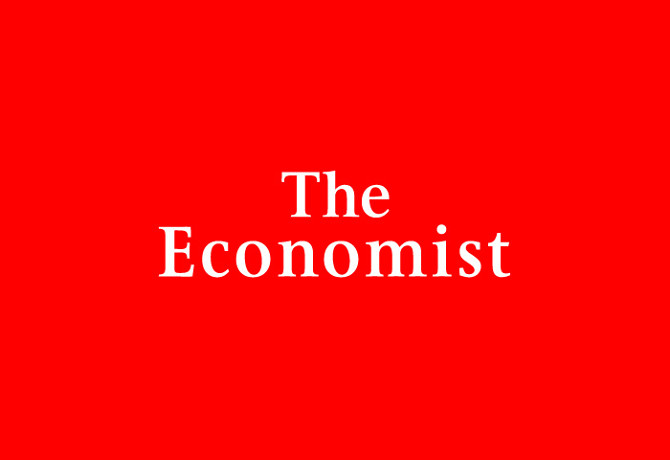 Bad news sells, it would seem.

This has certainly proved the case in the UK, where national newspapers experienced a 20% surge in sales in the wake of the ‘Brexit’ vote to leave the European Union – something the overwhelming majority of media and marketing folk professed themselves to be against.

Despite warning readers of the perils of leaving the EU, The Economist has also experienced its own “Brexit bounce” – and expects a surge of interest in North America and beyond later this year, as its readers grapple with the prospect of a Donald Trump becoming US president.

In the period after the Brexit vote in June, the magazine publisher saw its weekly subscription rate double from around 5,000 up to 10,000 per week, as consumers sought to understand the ramifications of the historic poll.

“We don’t just sit around waiting for bad news,” jokes The Economist’s chief marketing officer and managing director, circulation, Michael Brunt. “But at times of economic and political upheaval, our audience wants to know how it will impact their own future.”

The Economist – shortlisted for this year’s International Media Brand of the Year category at the M&M Global Awards – has focused on increasing the profitability of its subscription business, wary of the seemingly unstoppable decline of print ad revenues across the industry. It has been particularly keen to drive digital subscriptions, and the policy appears to be working.

It looks to hook new users by serving them content, before offering them a choice of three subscription packages: print, digital-only, and a print and digital bundle. The latter two are especially profitable, and now represent the majority of new subscribers.

The publisher partnered with the Audit Bureau of Circulations (ABC) for the organisation’s first new-style worldwide brand report. The study shows that The Economist has grown digital subscription sales by 15% year-on-year, with its total worldwide circulation now standing at 1.6 million, of which 325,000 are digital readers.

While The Economist’s print business is heavily dependent on the US and UK markets, which represent nearly three-quarters of total circulation, consumers in regions such as Continental Europe, Asia Pacific and Latin America are far likelier to access its content via digital channels.

“We’ve been in the UK for 173 years, and we are really established as a print medium. In other countries where our awareness is lower and audience is newer, growth has come from digital because they see our content through digital formats, and there isn’t necessarily the print heritage,” says Brunt.

The Economist has been vocal about need for publishers to change business model, and reduce the dependence on advertising revenue.

Paul Rossi, The Economist Group president, told this year’s Festival of Media Global that parts of the industry are in “denial” about the scale of the “existential issue” facing the digital ad sector, including fraud and ad blocking. “Digital advertising will not be enough to sustain publishing,” he asserted.

Brunt insists that this strategy is bearing fruit, with its subscription business breaking even in 2011 and improving in profitability ever since: “The most critical goal for me is the profitability for the circulation business. We’re not immune to that [decline of ad revenues]. Over the last five years we’ve become a major contributor to profits, which is essential at a time when there is a steady and structural decline in print advertising revenues.”

And there is much more to come, he claims.

The Economist has identified a worldwide audience of 76 million “globally curious” individuals with a good command of the English language, and the demographic and psychographic qualities making them ideal readers. While the publisher believes it has recruited 15% of these individuals in the UK, the figure falls to around 2% in the US and beyond.

With a fascinating US presidential election building to a crescendo, a major opportunity to connect with readers is likely to present itself.