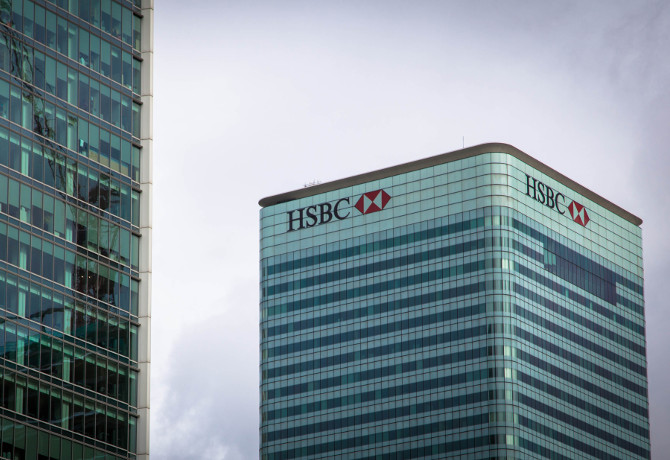 She first joined Mondelez – the Kraft Foods – in 2011 as vice president, marketing, for the APAC region. Prior to this she held a number of marketing and management positions at pharmaceutical giant GSK in locations including Australia, India, Hong Kong and Singapore.

The London-headquartered bank has been seeking a new lead global marketer since it announced last year that 15-year veteran Chris Clark was leaving the company.

Clark – a former group director at Saatchi & Saatchi – joined HSBC in 2001 as head of brand strategy, and became group head of marketing in 2010.

He oversaw the adoption of HSBC’s famous ‘World’s Local Bank’ marketing strategy, which the bank then dropped in 2012 after the closure of some of its global operations.

Clark was one of a number of major marketing figure to depart from HSBC.