IBT Media, the owner of International Business Times and Newsweek, is relaunching its Newsweek EMEA and Asian editions jointly as Newsweek International. 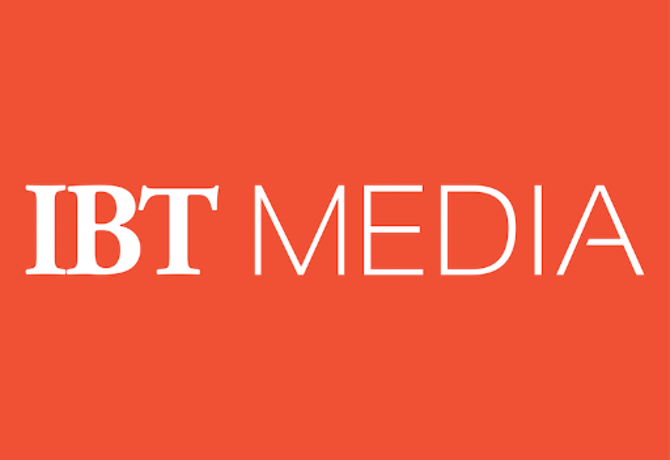 The publication, which will feature a new masthead, will be run from the organisation’s London offices as the UK capital’s central time zone allows it to manage all three business regions (US, Europe and Asia) from one location. It claims it will enable a joined-up approach to editorial and advertising.

“Matt McAllester is a supremely talented journalist and the perfect choice to spearhead our aggressive expansion plans in Asia and beyond,” said Newsweek global editor-in-chief Jim Impoco. “I look forward to working with him and the team in building a powerful global Newsweek product.”

New hires will be made to the editorial teams in London and key Asian cities to create original content with a focus on Asian business stories.

Branded content division IBTailored, which launched in August, will also be expanding to include Asia in an aim to capitalise on growing digital advertising spend in the region, which is set to overtake North America as the world’s biggest market before the end of 2017 for the first time in history.

“There is huge potential for trusted media brands in the Asian markets, so it makes complete sense for us to invest in growing both the digital and circulation revenues of a well-respected and well-established publication such as Newsweek International,” commented IBT Media global chief executive Dev Pragad.

“As Newsweek International and IBTailored grow their operations out of London, we look forward to developing the brands on a global scale at an exciting time for our business. In Greg and Matt we have two highly accomplished and recognized leaders in their field to make this expansion a huge success.”

The rebrand and extension aims to boost circulation and subscription rates in the region.