MediaMath today (18 November) announced the acquisition of Spree7, boosting the company’s presence in the German, Australian and Swiss (DACH) region. 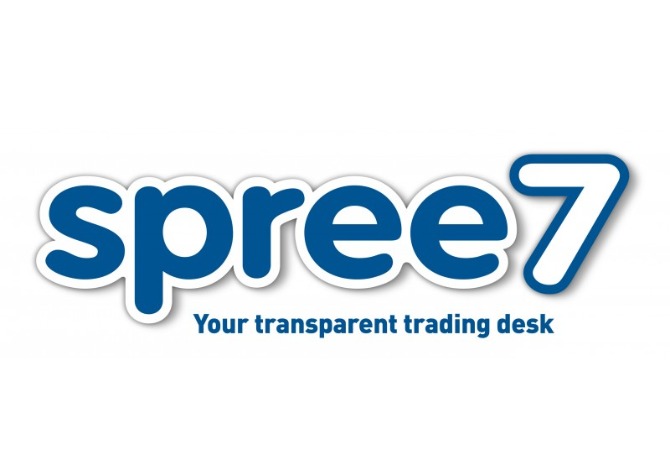 Spree7 chief executive Viktor Zawadzki has been named as DACH regional manager. Zawadzki will be based in Spree7’s old Berlin office, which will become MediaMath’s DACH headquarters.

“Marketers preference for transparency and control has led Spree7 to grow its self-service client model,” said Zawadzki. “The acquisition is an exciting move for Spree7.

“We are thrilled to become part of the MediaMath family and look forward to accelerating the company’s growth across Europe by supporting new and existing clients with our local expertise.”

Founded in 2012 by PubliGroupe and MediaMath to address the growing demand for programmatic solutions in the region, Spree7’s serves as a white label programmatic trading desk for more than 50 independent media agencies. Its clients also include the Swisscom companies.

“We have already worked extensively with Spree7 and we highly value their local market knowledge and programmatic expertise. We are also excited to build on our close partnership with Swisscom.”

MediaMath DACH will work with other European offices including London, Paris and Madrid as part of the company’s expansion strategy in EMEA.

“MediaMath has been a longstanding partner as programmatic marketing and advertising continues to gain traction,” said Swisscom mandates board of administration and projects Ueli Dietiker.

“Spree7 represents the combined efforts of the two companies and we look forward to working with MediaMath once the acquisition is complete.”