On the afternoon of the first day of Mobile World Congress in Barcelona, a panel led by McKinsey and Company associate principal Joy Chen discussed how companies are taking advantage of the rise in mobile video to monetise through old and new business models. 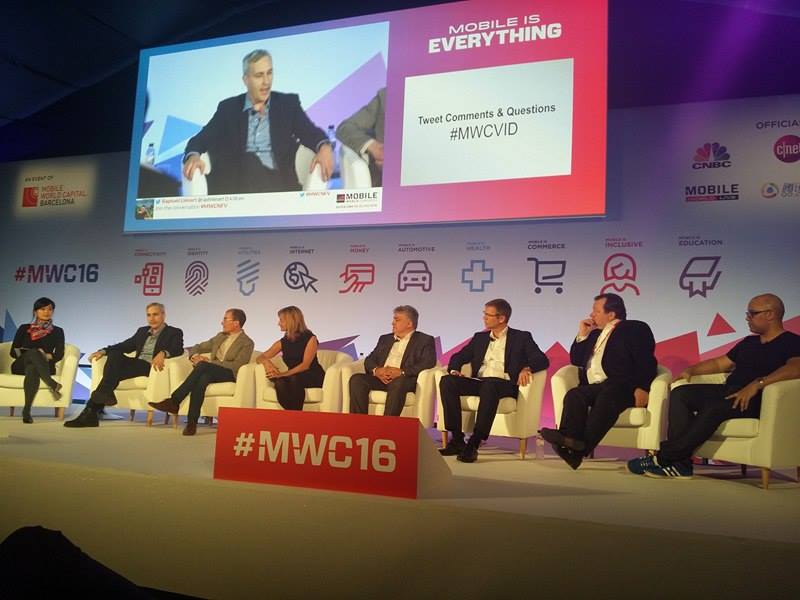 “What’s most exiting is how we’re pushing the boundaries,” said Facebook head of global tech and telco strategy Jane Schachtel about the rise of innovations like 360 degree video, which she described as the “entrance in to VR”.

Youtube brand strategy director for EMEA David Benson said that mobile video had led to death of “the watercooler moment”, only for it to be replaced by “spoiler alerts”, representing the binge consumption habits associated with the medium.

“I want to watch five hours of a TV series then go to bed at three in the morning,” he added. “The interesting thing is we’re having less sex as well – speak to me after and I’ll give you the data on that.”

CNN chief product officer Alex Wellen posed the question of how a “heritage brand” that has been broadcasting for 35 years could evolve, whilst being personal at the same time.

Viacom International Media Networks president and chief executive officer Bob Bakish described mobile as “a door to the internet” and “a remote control for people’s lives”.

Schachtel felt the beauty of video is that it opens up a lot of opportunities around the world. “It really is a global medium that transcends language barriers,” she said, while SPB TV chief executive officer Kirill Filippov continued that “content is really key to what people would like to see on their screens”.

Talking of the notion of moments, Wellen said that the idea of what is breaking news is different to every single person in this room. “How do I contextualise what’s happened so far?” he added, about developing news stories.

However, Bakish felt that when people refer to mobile, they instantly think of short form.

Benson mentioned the film Waterworld in the context that “dollars spent does not always mean quality”, with the importance being whether viewers are enjoying content, whether it is relevant to them and their needs at the time.

Netflix vice president of device partner ecosystem Scott Mirer felt that the focus needed to lie on telling great stories, and not on thinking about ”how do we make video for mobile”.

“The point is that those are tweaks, at the heart of it there has to be a great story,” said Benson, agreeing that putting the right narrative in front of the right person at the right time is key to engagement, while Bakish also pushed the importance of relatable characters in content.

“Those characters are vitally important and they can make the difference between whether something is a hit or a miss,” he added.

Looking at live video, Benson discussed the benefits of near-live, allowing the ability to edit and curate content.

“People are appreciating that mobile video is a new medium and they’re having to learn new skills to master it,” said Benson. “My call out to everyone is to really understand all the opportunities available to you.

“Think with a clean sheet of paper – what does the consumer really want and how can I use all this technology to deliver it to them? It’s lovely doing media first, but, if it’s not driving your business then why do we go to work on Monday morning?”