Nestle global head of digital and social media Pete Blackshaw opened Ad:Tech 2015 at London’s Kensington Olympia with a discussion on how innovation, ecommerce and digital leadership had transformed the company. 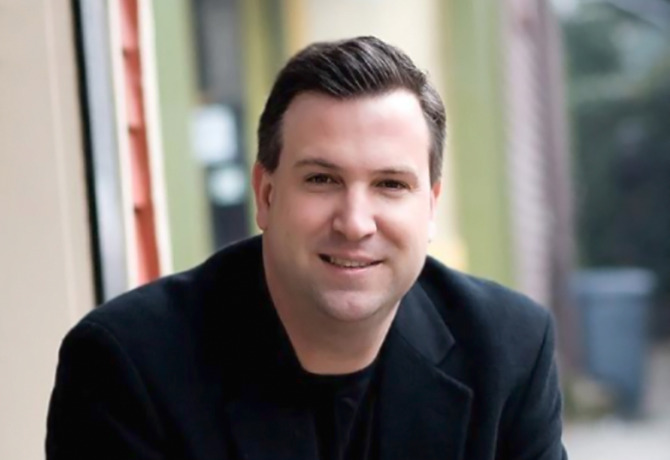 The main topic of the talk focused on leadership and how digital content allows a unique advantage to bring smart strategy and execution to working lives.

Even packaging now has QR codes meaning the call to action applies as much to offline as to online, he said: “We’re really thinking about how to drive those connections – it’s so much easier these days to make everything digital.”

“We should be thinking ‘what is a media asset today’ and it’s very different from five years ago,” he added. “Media touches everything.”

At Nestle, 200,000 employees are connected on an internal social network which Blackshaw says “can bring incredible new value to the table”.

Blackshaw went on to discuss managing tensions and digital dualisms in today’s environment including ‘integration versus stimulation’, ‘formal power versus informal power’, ‘enablers versus gate keepers’ and ‘collaboration versus chaos’.

According to Blackshaw, the best leaders are the ones managing such tensions most efficiently.

Three key areas that Nestle is focusing on at the moment are the Silicon Valley innovation outpost, enterprise social media and the digital acceleration team.

“There’s nothing more motivating than the deafening sound of silence”

“The DAT is not just a team, it’s not just a space – it’s a different way of thinking,” said Blackshaw. “We want a really strong symbiotic connection.”

Blackshaw also stressed the importance of what can be learned from a ‘start-up culture’.

“It’s humbling, it can make you a little bit insecure at times because its moving so fast, you can learn about speed and agility but these things are important,” he added.

Talking about Nestle’s internal social media, he said he really fixated on collaborating internally as a business skill. “What could digital bring to the table which could take this to the next level?” he asked himself.

“You really want to learn about mobile, my friend? Test it on an internal mobile network.”

Blackshaw feels that digital makes everything else more efficient. “There’s nothing more motivating than the deafening sound of silence,” he said, “like posts you put on Facebook that you think are brilliant and everyone yawns.”

Digital, he said helps companies “learn by turning over rocks really, really fast” and “ideally learn without spending too much money”.

“We have to really worship this god of simplicity if we’re going to win.”

Blackshaw’s last thought was to “trust your inner consumer”.

“Don’t underestimate how smart you are or can be based on the learning you have,” he said. “A lot of what I have shared just came from relevant experience.”