New York Times is the latest in an ever-growing list of publishers to test a range of approaches to dissuade users from installing ad blockers. 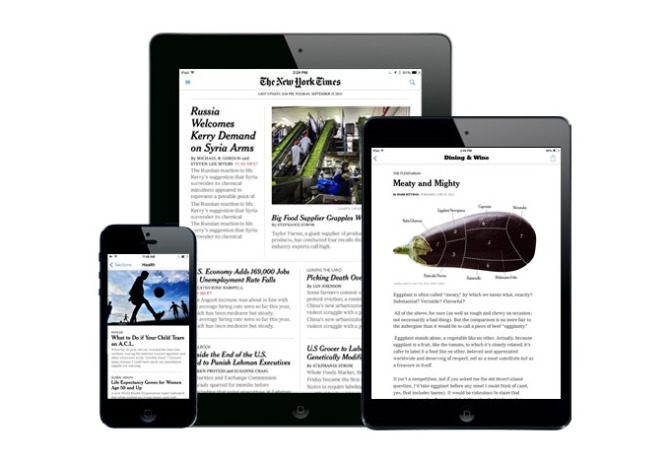 A pop-up message telling readers that “The best things in life aren’t free” is being served to a selection of subscribers and non-subscribers, requesting that users ‘whitelist’ the site if they are using an ad blocker or sign-up for a digital subscription.

“You currently have an ad blocker installed,” continues the pop-up. “Advertising helps us fund our journalism. To continue to enjoy the Times, please support us in one of the following ways.”

Following in the footsteps of The Washington Post and Forbes, the Times is currently testing various outcomes for users who fail to select one of the two proposed options but a spokesperson commented that the company’s goal is “to inform users of the harm of ad blocking and to encourage the whitelisting of nytimes.com”.

“Ad blockers do not serve the long term interest of consumers,” the spokesperson continued. “The creation of quality news content is expensive and digital advertising is one way that The New York Times and other high quality news providers fund news gathering operations.”

This update comes following chief executive officer Mark Thompson’s public criticism of ad blocking at Social Media Week in February, where he admitted that he would consider banning ad-blocking non-subscribers.

The publisher, reported to have a circulation of 1.38 million, saw increased digital advertising revenue in the fourth quarter of 2015, up 11% to $70m, representing a third of the company’s overall ad revenue, with ambitions to double its total digital revenue by 2020.