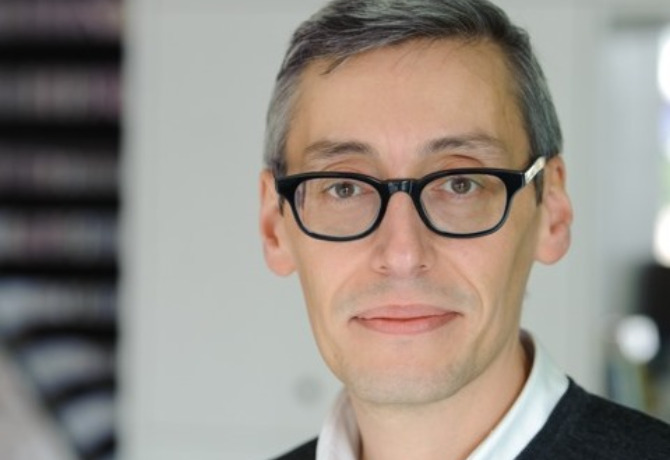 D’Angelo will be responsible for handling global media for the world’s largest advertiser – it spent over $7bn in its last fiscal year – and will report to vice president, worldwide brand operations, Doreen Bayliff. He will be based in Geneva, Switzerland.

It is understood he is P&G’s first global media head since vice president, global media and communications Bernard Glock left the FMCG giant in 2009.

D’Angelo joined snack-maker Mondelez – then Kraft Foods – in 2009, and last year was made director of media for Europe and global digital media partnerships. He has previously held senior client roles at Samsung and Sky, as well as agency-side at Starcom.

“We welcome Gerry D’Angelo to the P&G family in our quest to be out front in our brand-building media capabilities. He is a highly experienced and effective media executive with a great track record,” said global brand officer Marc Pritchard.

D’Angelo added: “Throughout the company’s history, P&G has been an advertising and media innovator. I look forward to partnering with world-class marketing professionals and agency partners to harness data and technology into game-changing approaches for one of the world’s most respected and well-known companies.”

Earlier this year, D’Angelo – a judge at the Festival of Media Global Awards – told M&M Global he was looking to engage with the creative community to ensure it produces content “sympathetic” to individual digital media platforms.