Media companies must not forget their “duty of care” to readers in pursuit of advertising revenue, according to David Pemsel, chief executive of Guardian Media Group. 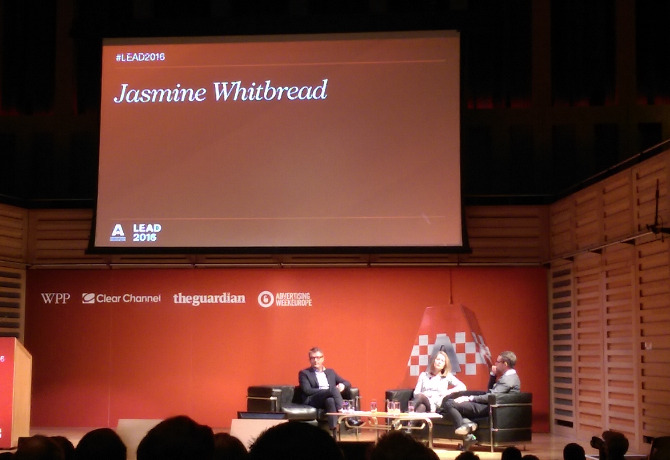 Speaking at the Advertising Association’s ‘LEAD 2016’ event in London, Pemsel was joined on-stage by adam&eveDDB chief executive James Murphy and Jasmine Whitbread, who recently stepped down as CEO of charity Save The Children International.

Panellists were asked to discuss the role of real-world responsibilities in advertising and brand decision-making.

Referring to The Guardian’s long history, and its nineteenth century “roots in disruption” and campaigning against the British government, Pemsel argued that “values are as important today as they were 200 years ago”.

While celebrating the newspaper’s content marketing division Guardian Labs, Pemsel insisted publishers must consider the impact of advertising on their readers, citing the rise of ad blockers as the consequence of a more laissez-faire approach.

“I think the days of buying reach and influence are over. I’ve never met a client who has said, ‘I want to blur the lines between editorial and commercial content,’” he said. “Consumers are smart enough to evaluate. We have to think about quality experiences, and be very careful how we do that.

“Programmatic creates brutal targeting which sometimes serves the wrong ad to the wrong person. Creativity and craft is important, but our duty of care to the reader is more important,” he added.