Snapchat has begun the process of making its stock market debut, filing for an initial public offering (IPO), according to reports. 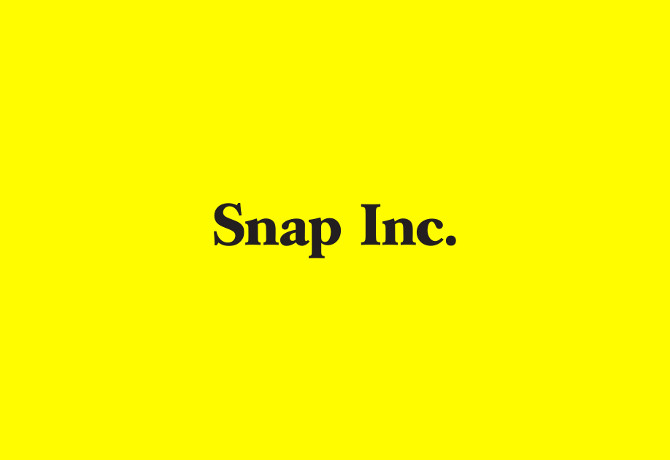 Reuters first reported that – at some stage over the past few weeks – the messaging app has filed with the Securities and Exchange Commission in the US, paving the way for an IPO in early 2017.

It has been widely suggested that Snap Inc, Snapchat’s parent company, will be valued between $20bn and $25bn, making it the biggest IPO since Alibaba listed in 2014 – albeit significantly short of the Chinese e-commerce giant’s $170bn valuation.

Snapchat has been busy monetising its platform over the past 12 months, building relationships with advertisers and agencies, under the leadership of chief revenue officer Imran Khan.

According to eMarketer’s first report on the app, Snapchat will generate $367m in worldwide ad revenues this year, rising to nearly $1bn in 2017.

Last month, it was revealed that Snapchat wants to change the way it works with content providers for its Discover section, paying partners a flat license fee and keeping ad revenue for itself.

The new terms ensure Snapchat has full control over ad inventory, with publishers guaranteed to be paid for custom content created for the app, with the potential to extend beyond the Discover programme to a new proposed format called ‘Snapchat Shows’.

The firm has also launched Spectacles, video recording glasses valued at $130 which it is only selling from vending machines in specific locations.