Viacom Media Networks head of sales and marketing Jeff Lucas is set to move to Snapchat in July 2016, according to an insider reports. 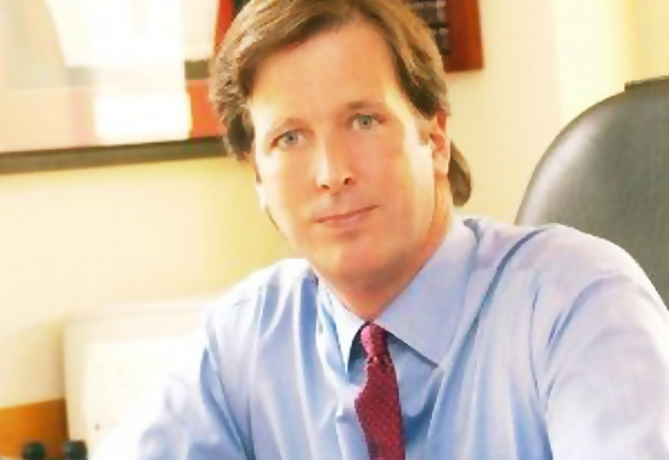 Sources have speculated to the New York Post that he will be named as Snapchat’s chief operating officer, with discussions reportedly ongoing as to how he will be replaced.

Lucas has already worked closely with the California-based social platform, when Viacom started selling ads on behalf of the social network and launched global Discover channels for MTV and Comedy Central.

Although both companies have said reports are inaccurate, neither have gone as far as to issue a full denial.

Viacom is currently engaged in upfront negotiations, to which Lucas’ contribution has been deemed invaluable whilst the leadership of the company are tied up in a legal battle, following Philippe Dauman succeeding Sumner Redstone as Viacom executive chairman.