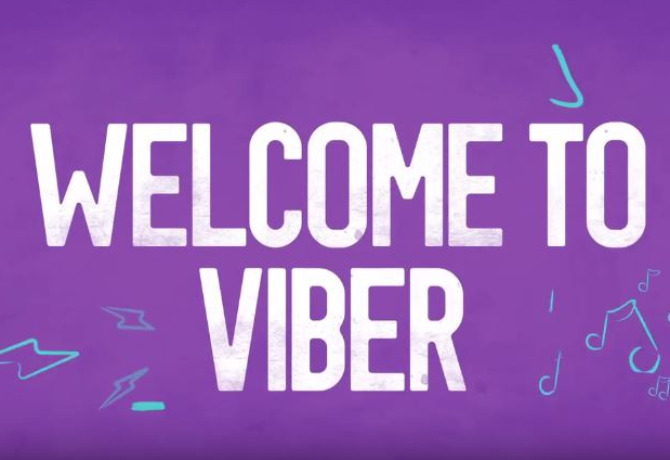 Viber, the free messaging and calls app, is a work in progress – quite literally in the case of its UK office. Nestled away in an East London warehouse undergoing some serious renovation, the Viber marketing team is working out best to build an entertainment platform to compete on a global scale.

M&M Global is here to visit Mark Hardy, Viber’s global CMO and managing director. Perhaps best known for his contribution to the launch of pop sensation One Direction during his stint as marketing director for SyCo, Hardy was brought on board in the months after Viber’s $900m acquisition by Japanese internet giant Rakuten.

His first thoughts upon joining? “Come on, everyone, we need some content on here.”

Like many messaging and communications apps, users had come to view Viber as a utility. And there are plenty of users: since his arrival, Viber’s global user base has more than doubled to over 600 million. But Hardy has spied an opportunity to take on the big beasts of “traditional social media” with a more progressive approach, and in turn attract a raft of new advertisers to the platform.

At the heart of the strategy are Viber’s ‘Public Chats’ – streams of partner content, ranging from the BBC and Huffington Post to Indian Prime Minister Narendra Modi and music brand Ibiza Rocks. Users are persuaded to return to Viber more often to keep track of the latest updates, thereby creating a new channel through which brands can target a predominantly youthful audience.

“The ambition with that platform is ultimately for every Viber user to open their own Public Chat about anything, as you would a Facebook page or Twitter profile. But we’re still at that stage where we’re doing partnerships to make sure the content we’re putting on the platform is really good quality,” says Hardy (pictured, below).

With over 1,500 Public Chat partners already active, Hardy’s marketing focus is to get irregular users to reappraise what Viber offers – not necessarily an easy task in the app category: “Viber and its app competitors all kind of launched as utilities, and the market has exploded and I find myself in meetings talking about traditional social media and new platforms.

“Seems insane, right? But the traditional social media platforms are losing their relevance to certain audiences, and brands and partners are finding it harder to surface their content organically. The explosion of the messaging app category, driven by the likes of WhatsApp, means I think now we will see more convergence.” 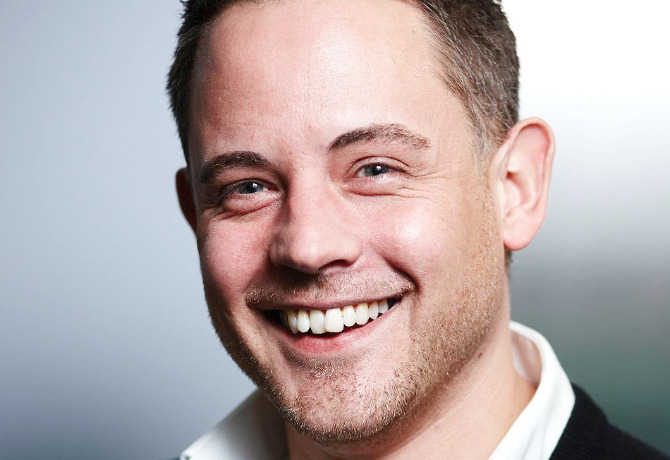 If it sounds like Viber is taking a pick ‘n’ mix approach to social media success, then that is probably a fair assessment. Hardy appears to be cherry-picking the best characteristics from Facebook, Twitter, Reddit, Instagram, Snapchat, YouTube et al in the hope of creating an irresistible cocktail that will level out the ‘DAU/MAU’ ratio between daily and monthly users.

In the case of the YouTube, Hardy admits he is on a “personal mission” to create Viber’s first social star. One of his most promising protégés is ‘YesJulz’ (see below), a Miami-based “it girl” who had cultivated a reasonable following on Instagram but has found greater success on Viber.

“We have been reaching out to a lot of rising social stars, kids that are on the way but by no means PewDiePie yet,” he says. “There is lots of cool stuff, more really to test the platform, test the team and to come up with new ideas.” 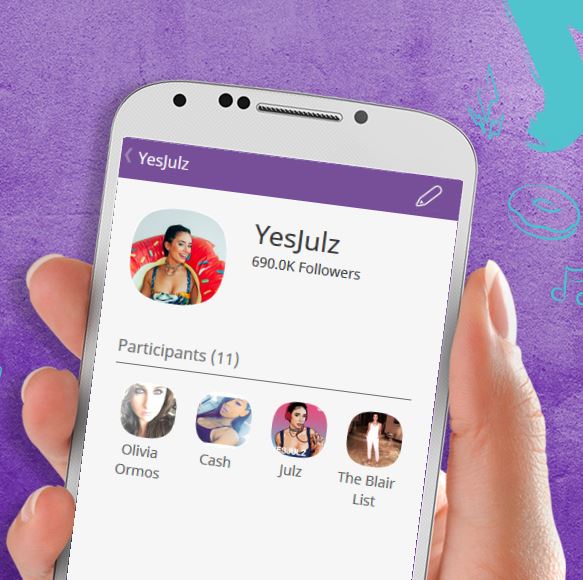 The breadth of the activity derives in part from Viber’s varied audience. In Western markets, the average user is female and aged between 18 and 24, but, the further east you travel, that user becomes older and more male, reflecting smartphone ownership trends in those markets.

Viber is booming in South East Asian countries like the Philippines, Vietnam and Myanmar, and seeing serious growing in Eastern European markets such as Serbia, Hungary and Russia. It was also named as serious player in Iran in M&M Global’s recent focus on that market. So, despite the formidable competition, including Chinese brands like WeChat, Hardy believes Viber can become a major player.

With up to 1.7 million users joining each week, his focus is on triggering that “reappraisal” from utility app to entertainment portal. He wants to encourage more group conversations, and to allow users to consume third-party content within the platform, rather than sending them elsewhere. These are the first steps, but brands like Coca-Cola are investing ad dollars.

Viber may still be a work in progress, but one that will surely interest advertisers if it continues its current trajectory.