Arianna Huffington is to step down from the Huffington Post, which she co-founded 11 years ago, in favour of a new venture designed to combat workplace “burnout”. 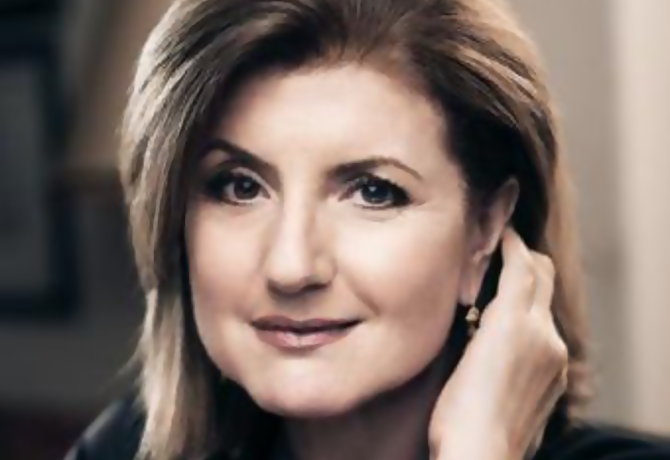 The editor-in-chief of the AOL owned site is moving on to run Thrive Global, which she described as a “corporate and consumer well-being and productivity platform” in a media release.

AOL acquired The Huffington Post for $315m in 2011. AOL chief executive officer Tim Armstrong referred to her as a visionary who built a “truly transformative news platform”.

“We are confident that our strong editorial leadership team will maintain the exacting standards and high-quality journalism of our Pulitzer Prizewinning newsroom,” Armstrong added.

“The Huffington Post draws more than 178 million people worldwide on a daily basis and continues to distinguish itself with groundbreaking reporting and analysis. We remain committed to our mission of making The Huffington Post the most influential and innovative news company in the world.”

Huffington tweeted that she thought HuffPost would be her last act. “To everyone at HuffPost: it’s you who make HuffPost what it is. I’m filled with gratitude to all the colleagues and friends I’ve made here,” she added.

“Building something from scratch doesn’t get easier just because you’ve done it before. There is only 1 way to do it: w/ your full attention.”