Disney has been named the ‘most powerful brand’ in the world, placing the company ahead of companies such as Lego and L’Oreal, according to a new study. 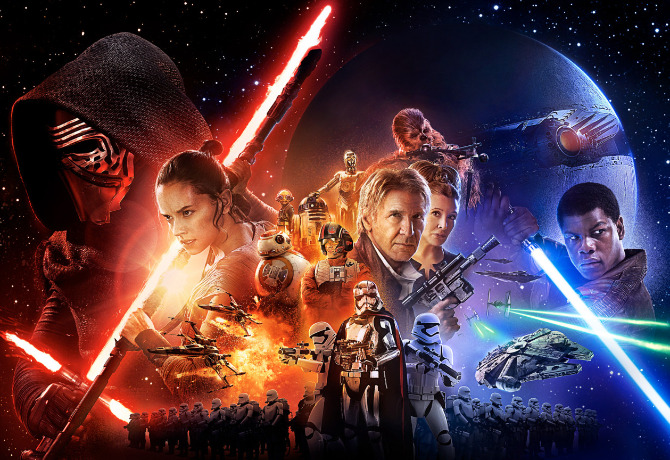 The study, by Brand Finance, said Disney has been buoyed by the huge success of Star Wars Episode VII ‘The Force Awakens’, which recently became the fastest movie to take $1bn at the box office.

Estimating the Star Wars brand to be worth $10bn, the report said the 2012 acquisition of Lucasfilm was Disney’s most important move to date: “Disney is managing to exploit the Star Wars concept both rapidly and sensitively, a difficult feat to pull off.

“Disney styles itself as ‘the happiest place on Earth’. That has proved true not just for its customers but for investors too.”

Last year’s most-powerful brand Lego has lost its place at the top of the ranking, having been beset by a series of controversies which “threaten to affect its wholesome image”, the report claims.

In third place is L’Oreal, while professional services providers PWC and McKinsey complete the top five.

Brand Finance has also revealed its list of the world’s ‘most-valuable’ brands, with Apple topping the list after the strong performance of iPhone 6.

While investors have been concerned with slowing iPhone sales, the report argues that speculation Apple “has gone rotten” is premature.

Unsurprisingly, Volkswagen is one of the list’s worst-performing brands, following the emissions scandal that blighted the auto manufacturer last year.