With more brands stepping up and taking a stand against a range of cultural, social and political issues, the media landscape has opened up a breadth of platforms for telling stories. But contrary to popular belief, the core of the most powerful brand messages are coming from building relevant and interesting narratives in traditional / non-digital channels, and bringing them to life through memorable 360° experiences.

eMarketer predicts that for the first time, digital will account for roughly half of the global ad market by the end of this year. But this continuing global shift toward digital advertising doesn’t mean that traditional media channels will be neglected. In fact, advertisers and agencies around the world are becoming more clever in creating media strategies that effectively leverage both traditional and digital advertising to more closely mirror how their audiences consume media.

Taking the spotlight away from digital — which has some part to play in the vast majority of the Festival of Media Global Awards 2019 shortlisted entries — we turn the focus to the ‘Best Branded Content in non-digital / traditional channels’ to prove that some of the best brand storytelling doesn’t have to be purely digital.

The entries in this category were heavily skewed towards the UK market, which represented 50% of shortlisted entries. Brazil accounted for 20%, while the remaining entries came from Canada, Denmark and India. The most popular brand categories were food & beverage (30%) and technology (30%), followed by pharma/healthcare (20%), retail and media (both 10%).

Television emerged as the top media channel in this category with 60% of campaigns built around branded content series created for TV. The most popular executions were designed from TV documentaries and documentary-style branded video which touched on a range of taboo subjects, cultural and societal issues, as well as politics.

Luke Southern, Managing Director of Drum, and a judge for the Festival of Media Global Awards 2019, noted some “excellent example(s) of quality branded entertainment, created with the audience in mind and produced to a high standard to create something of value that the audience want to spend time with, and maybe even money on.”

In the examples where TV was the main medium of choice, the most interesting campaigns were those that created a 360° experience around a piece of branded content, ranging from video on demand (VOD), social media, events and experiential marketing techniques to amplify the story and brand message further in other channels.

Print, out-of-home and radio were also not ignored by brands in this category, with a range of examples showing the power of these platforms for creating authentic branded content that tapped into both real world problems and consumer passions (such as music and sport) to show that they have a purpose and are culturally ‘in-tune’ with the local markets.

“Brands are continuing to break down the traditional marketing silos and think about customer experience first and foremost,” said Sara Whiteleather, vice president of media at US-based AMP Agency. “That applies to traditional vs. digital and paid vs. owned. They’re thinking holistically about how to reach consumers across all the different touchpoints in the full marketing ecosystem.”

Judging by the entries in this category, there is a real opportunity for brands to tell sequential stories through branded content across a range of different media platforms. Rather than creating a short term impact, telling brand stories in a progressive fashion that takes consumers on a journey across a range of media touchpoints can create brand value and long lasting connections. 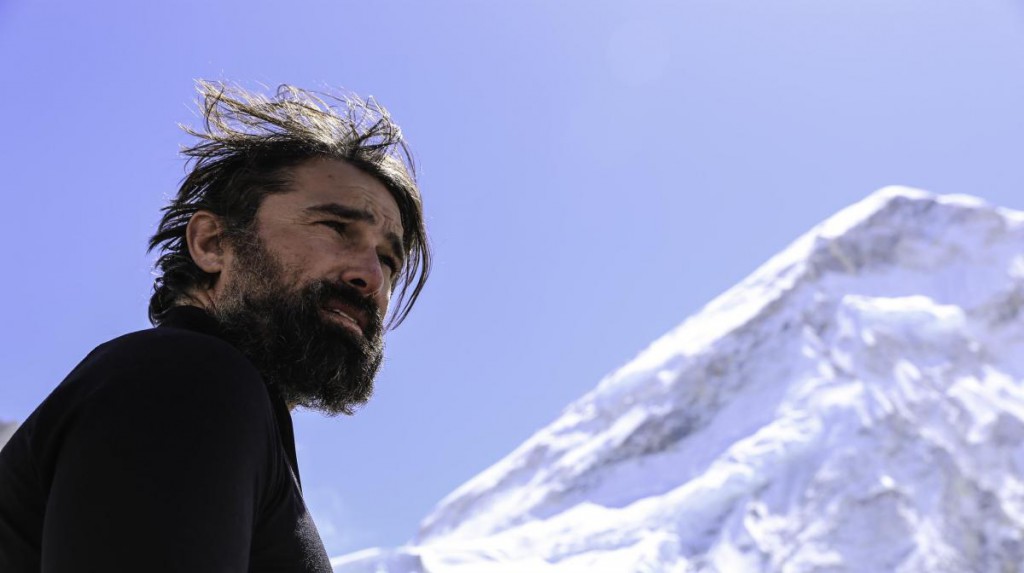 Berocca’s new creative platform, ‘No Day Too Tough’, centred around injecting positivity into tough moments. To bring it to life, the agency visualised the toughest day imaginable: and what could be tougher than conquering Everest? So, it teamed up with one of the UK’s best-known adventurers, ex-special forces soldier Ant Middleton, to help him do just that. His credible voice and challenging journey would show consumers that Berocca could help them face tough moments too, driving brand fame, product understanding and building relevance among consumers.

The agency needed to create a piece of branded content to show this epic adventure to the nation. Working with Britain’s bravest broadcaster, Channel 4, Berocca funded and sponsored ‘Extreme Everest with Ant Middleton’. To build momentum, MediaCom distributed video diary assets (including an immersive 360° video shot by Ant on his journey to the top of Everest) on Paid Social, as well as running an OOH campaign to reach a broader audience. Leveraging “No Day Too Tough” messaging drove the association between Berocca and energy from the outset. SEO helped people locate the content from PR coverage and Ant’s own social posts helped deliver further reach; the show even featured on UK’s smash hit TV review show Gogglebox- an added bonus to an already high profile project.

A special premiere screening at Channel 4 was organised for major Berocca retailers including Boots, Amazon and Superdrug. Finally, it ran a one-day-only experiential stand with Ant himself in Boots Westfield, at which there was a 360° VR experience based on Ant’s Extreme Everest adventure, accompanied by Berocca samples – all driving brand fame and purchase. 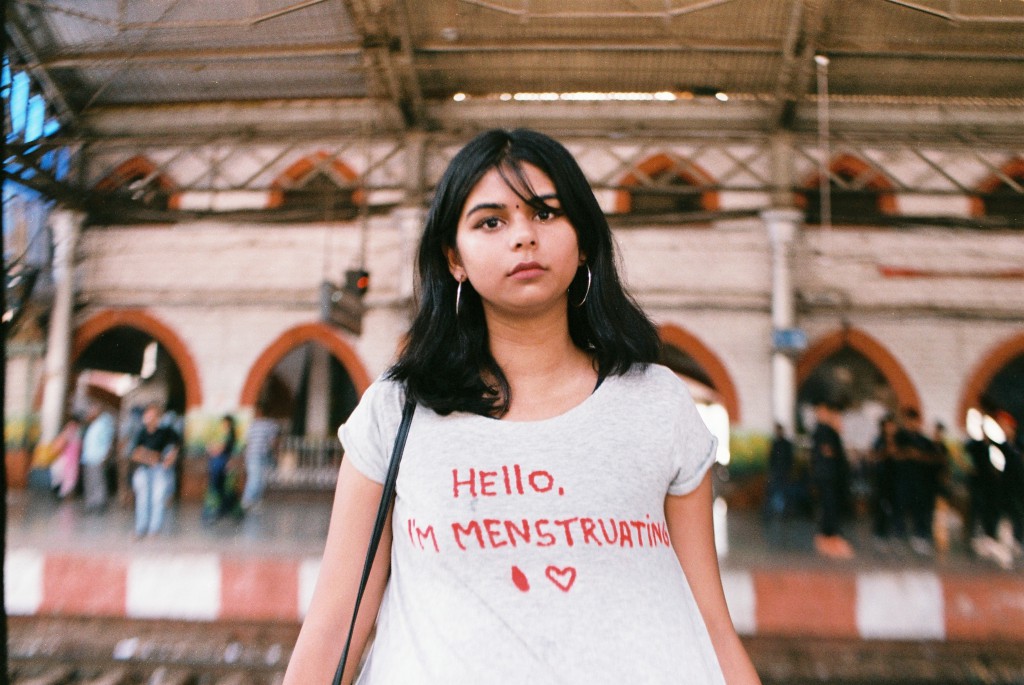 The goal of Stayfree was to naturalise menstruation and show how it helps women progress. Menstruation is a taboo avoided in society. Since it is not discussed, women keep suffering be it in a public health point of view or from a cultural point of view. A good example is how lots of girls around the globe miss school during her period which has proven to impact her access to university. Unlike the classic pad commercials it needed to talk about the negative side regarding menstruation. Fox Latin America knew that Gen Z is already having a different and more progressive relationship with their body and openly talk about this issue even in political terms. So, it chose to depict the documentary through the point of view of five unique girls.

The brand’s goal was to reach a 16-25 year old girls in Latin America. For this reason it was very important for the content to reach different types of girls. In addition, since it is a very serious and urgent matter it had to communicate the brand’s message in a very authentic and truthful way. That’s why it chose to do a documentary to express this reality through the point of view of the protagonists without having traditional interviews with parents or specialists. It followed the day to day life of five incredible girls while they talked about feminism, the relationship with their body and different life dilemmas they had.

Each of them have a very unique approach to the core issues of the documentary, ranging from a political voice in India to an agender artist in Argentina. It had to represent different audience beliefs and bring a wider discussion of the matter especially since the topic is an even bigger taboo in third world countries. To reach the very digital young audience, it released the content with a simultaneous release on YouTube. There were different digital assets to address the issues in different ways, be it with numbers or through advice, and additionally set up a .com hub to host all of the content. Content was posted not only in 52 minutes, but also divided into parts to help the audience consume the content in whatever way they wanted.