The Festival of Media Global Awards has recruited its largest ever group of brand marketers to join the jury for this year’s awards. 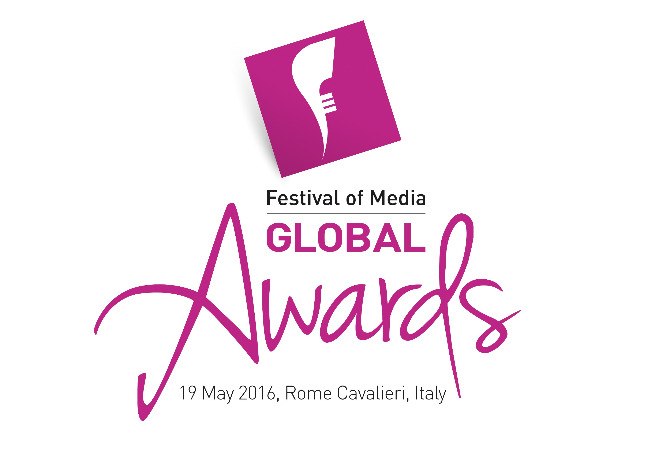 Clients from over 30 brands – including Heineken, L’Oreal, Airbnb, MasterCard and Procter & Gamble – will make up a third of the Festival of Media Global Awards jury.

Award winners will be announced at the Festival of Media Global event in Rome, Italy, on 19 May 2016, where attendees will also be able to be inspired by the latest in media excellence using a dedicated screening room.

The winners will be announced on the screening room stage, giving those successful the opportunity to be awarded in person and collect their trophies.

Sital Banerjee, global head of media at Royal Philips and a member of this year’s jury, said: “The Festival of Media Awards is the only awards focused on media and marketing, and has proven its standing by attracting the very best work from around the world as well as some of the most senior and respected members of the industry to review and reward the work.

“It’s hugely beneficial for me to see the latest innovations and creative thinking in media, and I would encourage the industry to experience and learn from the best practice that can be found at the Festival for inspiration and to practically influence media and marketing decisions.”

Danielle Redwood, managing director, awards, at Festival of Media, added: “The Festival of Media has reached its 10 year anniversary and in this relatively short time has established itself as the leader in identifying best practice and trends specifically in the media space.

“We’re really excited to have so many clients on the jury who can add a different dimension to the judging as well as lending support and credibility to the process. The addition of the screening room and live judges’ interviews at the Festival of Media will bring to life the best practice celebrated at the event.”

The deadline for entries to the Festival of Media Global Awards is 5 February 2016. The Shortlist will be announced on 7 April 2016.

Click for more information about the awards or attending the Festival of Media.