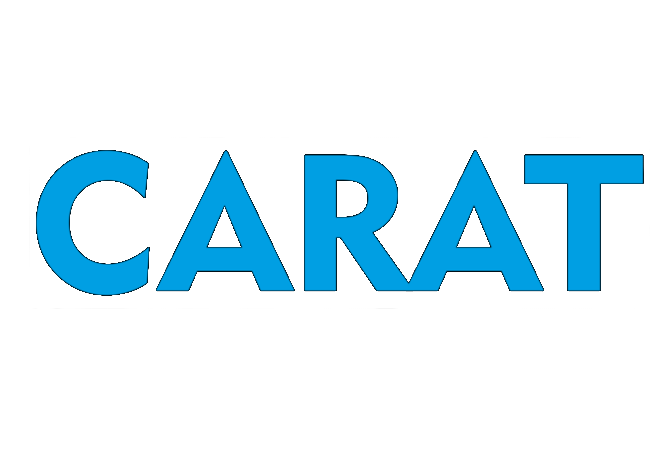 Based on data from 59 markets across the Americas, Asia Pacific and EMEA, the forecasts show that ad spend will reach $550bn in 2016, accounting for a 4.4% year-on-year growth fuelled by media events such as the UEFA EURO championship, the Rio 2016 Olympics and Paralympics and the forthcoming US presidential elections.

Despite lower expectations in some markets, North America shows robust growth in 2016 with the presidential elections predicted to generate $7.5bn of incremental spend alone. A strong recovery is also predicted in Russia at 6.2%, Latin America at 10% and Asia Pacific at 3.9%.

The EU referendum has caused a slight moderation for the UK, which continues to be the largest advertising market in Western Europe with expected growth of 5.4%, exceeding the average of 2.9% in the region.

The positive momentum is expected to continue into 2017 reaching $570bn, a 4% year-on-year growth, led by the ongoing upsurge of digital media which is the leading media type in 13 of the markets analysed.

Digital growth is predicted at 16% in 2016, increasing further at 14% in 2017, driven by the high demand of mobile, online video and social media.

“As the digital economy brings complexity, speed of change and disruption, it is only through Digital that brands can build engagement and remain relevant to their audiences on a fully addressable and real-time basis. In a world where connectivity and convergence are now the norm, mobile, social and online video lead the rapid growth of digital investments.

“With more flexible, targeted and data-led media solutions, mobile, social and video are driving the demand for richer and more powerful consumer engagements, in the right place, at the right time.” 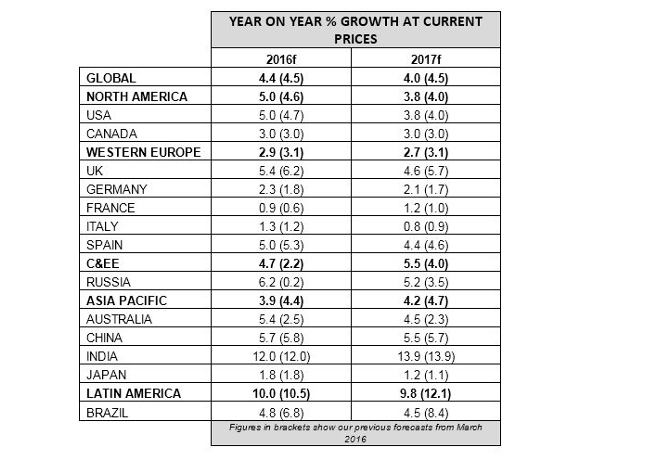