A new report by McKinsey&Company has shown that global spending in media is forecast to rise at 5.1% per year during the next four years, from $1.6tr in 2014 to $2.1tr in 2019 – despite a slowdown in growth. 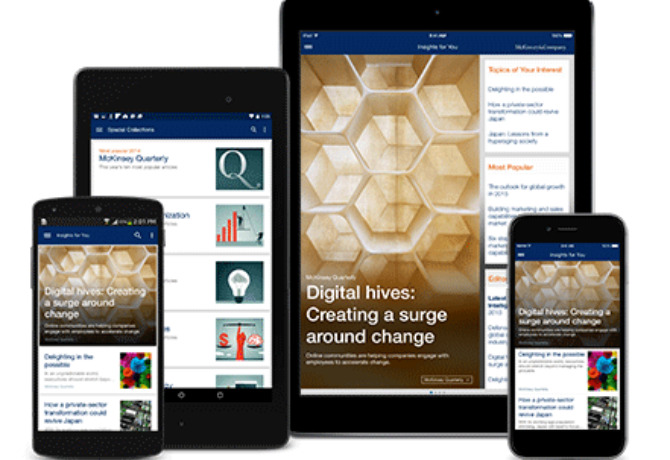 Digital advertising is showing the fastest growth with a 16.1% increase, followed by video games at 14.3% and broadband at 9.2%. However, spend for traditional non-digital media continues its downward trend, with predictions assuming that these inclinations will continue for the next five years, albite at a slower rate.

The trends observed demonstrate ongoing themes in the industry like the shift to digital and the growth of global media spending by developing markets due to the sustained popularity of traditional media and the introduction of new media.

It is expected that, by 2019, digital will account for over half of media spend, with digital video overtaking expenditure on physical media two years before the previous forecast predicted, due to the expansion of mobile tech and number of connected consumers, as well as high broadband adoption.

Digital is projected to be the largest advertising category by 2017, overtaking TV a year earlier than originally predicted, while mobile is looking to double its share in the digital advertising market.