WPP sprung a surprise this week with its acquisition of independent media agency Essence Digital. GroupM’s chief digital officer Rob Norman tells M&M Global why it made the move. 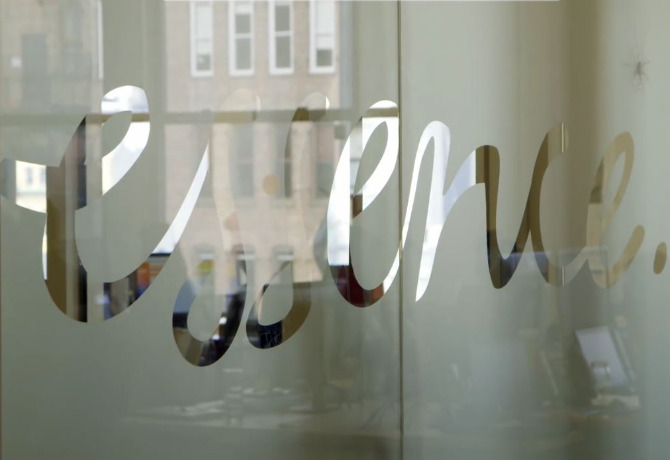 Essence Digital is not WPP’s usual acquisition target. As some observers have pointed out, the London-based agency will not have come cheap: it is fast-growing, with 500 employees globally, and already manages a media spend of in excess of $700m.

With brands like MediaCom, Mindshare, MEC and Maxus – not to mention programmatic specialist Xaxis – in its armoury, why add another name to the list?

One theory widely espoused is the connection it offers to Google. Essence handles Google’s media buying, and the acquisition may help to thaw what some perceive as a thorny relationship.

“[There is] this perception – wrong in fact – that there is an adversarial relationship between GroupM and Google. It’s a complicated relationship, for sure, but it’s not actually adversarial because a lot of our clients’ money flows through to Google and they are a vital part of the system, whichever way you look at it,” says Norman.

“It struck us that buying the agency that does Google’s media buying, and uses Google’s tools to do it, sounded a very useful additional asset.”

As important according to Norman – voted eighth in M&M Global’s list of media and marketing influencers – is the culture which Essence offers, namely “digitally-native people” attracting non-digital brands seeking to transform the way they work.

According to the announcement, Essence will be able to operate independently within GroupM. Norman is adamant that the agency can retain its identity within WPP, and even “infect” GroupM with its way of working.

“There are all sorts of tropes around, and one is that it’s impossible for the agency sector to attract talent. Well, we’ve just acquired 500 people who we think are very good. One of the reasons I’m thrilled about it is they have a very strong culture,” he says.

“The last 90 days of discussions have been focused entirely on culture, behavioural issues and people issues, and not on financial issues. In the case of companies with 20 people in one market, for instance, the likelihood is the culture would subside into the company that bought it. The good news about Essence is there is 500 of them, with a highly successful model and operating system.

“What we want to do is to give them the independence to allow that culture to flourish. Our culture will become infected by their culture and not the other way around.”

The acquisition will also help WPP to challenge some of its perceived limitations.

Rather than approaching new colleagues in “magisterial way”, dictating how things will be done from now on, Norman says GroupM will instead adopt a more conversational approach. “I want to work out how we can really work together,” he adds.

“It’s easy for people to have a pop at us, and say we have a hard time with Google, and that we’re big and inflexible. But neither of those things are true, and to have some evidence to prove it is great,” says Norman.

“Nothing every goes 100% smoothly 100% of the time. But I’m a great optimist anyway, life is so much easier that way. I feel like I’ve found something very durable, as long as we look after it.”