A Supreme Court ruling in Germany has set a new precedent on media transparency, reversing its decision in favour of sweet manufacturer Haribo following an ongoing court scuffle with its media agency Mediaplus. 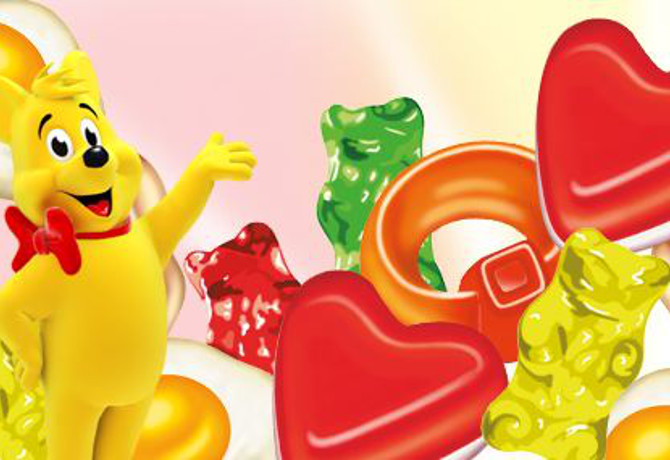 The case started in 210 when Haribo suspected its agency of retaining rebates, and commenced court proceedings. In 2013, the court ruled in favour of Haribo on the grounds that rebates should be visible.

However, two years down the line, an appeal at a higher court saw the ruling reversed on the basis that Haribo’s contract with Mediaplus and any suggestion that rebates were being retained was being done at group level, with which Haribo didn’t have any contracts.

The court has now reversed its decision, setting a precedent in Germany on the grounds that Haribo had no contractual agent relationship with Mediaplus therefore obliging the agency to provide access to its books at holding group level – demonstrating a clear distinction between agent and principal arrangements.

Commenting on this decision in a video post, ID Comms chief strategy officer  Tom Denford said that he encourages the agency community to make it clear when its actinf as agency and when its acting as principal.

“This judgement rests very much on the definition,” he added. “I think less about whether it states in the contract the role of the agent but if the court can identify that that’s the relationship, that the agency is acting as an agent and therefore should be wholly in the interest of the client and therefore should be obliged to pass back any incentive paid to that agency whatever their structure.

“Whether it’s at the holding group level, the buying group trading entity, individual agency – that’s been the landmark, that’s been the main point of difference. This judgement potentially opens up rights that they might not have had in the past.

“The German ruling kind of levels the playing fields for advertisers so it’s a big step.”

This comes following ANA publishing a set of transparency guidelines last month following its report into agency use of rebates.