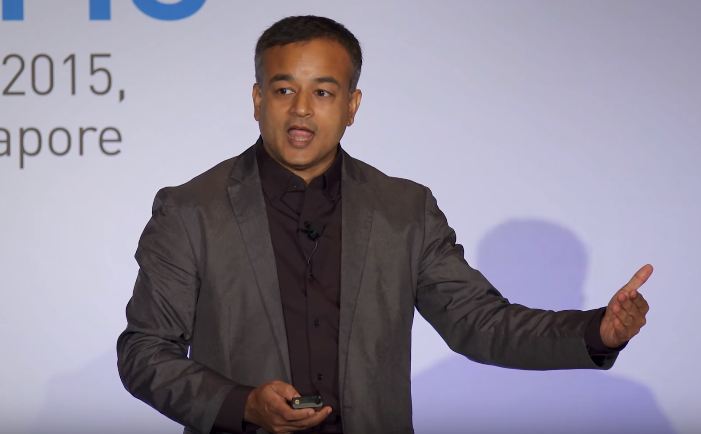 Pomaleh, formerly chief executive of Carat Malaysia, becomes CEO of IPG Mediabrands Malaysia. It is not known if Mediabrands will appoint a replacement for Kumar’s regional duties.

“I would like to take this opportunity to say farewell to [Kumar], and to thank him for the contribution he has made to IPG Mediabrands,” said Tajer. “We wish him all the very best in his future endeavours.”

Regarding the recruitment of Pomaleh, Tajer added: “[He] is a dynamic, proven leader that’s constantly looking to redefine media. We look to him to further evolve our offering in the Malaysian market, expanding our best-in-class capabilities, scale and scope, as well as investing in top talent to fuel growth in this critical market.”

Pomaleh is the latest name to join Mediabrands under Tajer’s leadership. In December, it was announced that Tom Wan would move from WPP’s Ogilvy & Mather Group to join the group as chief executive of operations in China.

At Carat, Pomaleh will be replaced as chief executive of the Malaysia business by Darren Yuen.