Is Iran the next big market for advertisers and media companies? | M&M Global
Analysis
9th September 2015 by Alex Brownsell

In the first of a new series looking at media and marketing’s ‘frontier markets’, M&M Global considers the rising potential of Iran for brands and media companies. 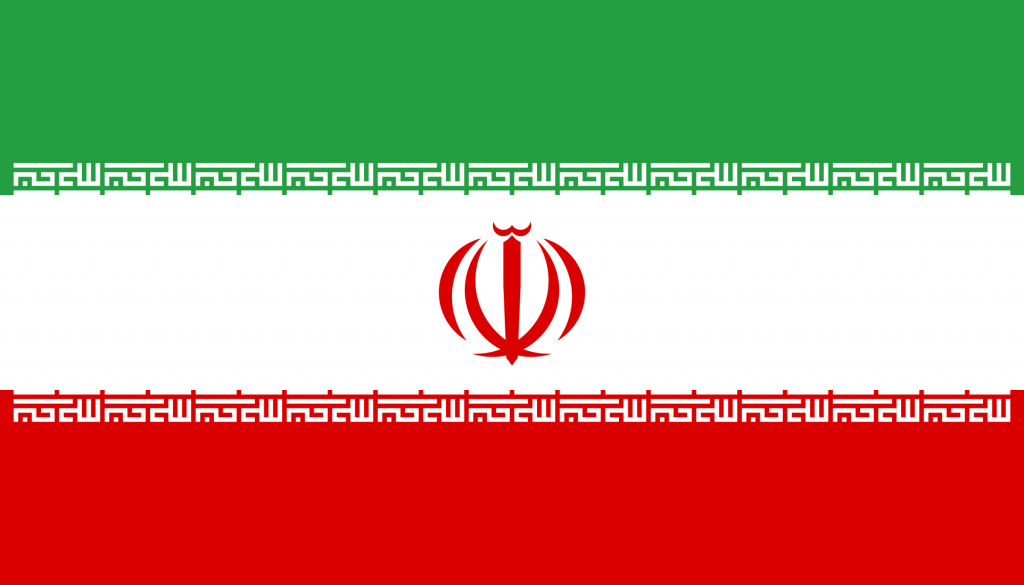 The recent decision by the United Nations Security Council to lift economic sanctions against Iran, in reward for co-operation over its nuclear programme, was not unanimously popular – it provoked anger in both Israel and US Congress, for a start. But many corporations will have been rubbing their hands in delight at the prospect of entering a largely untapped market.

Iran may not match the enormous scale of emerging markets like India or Indonesia, but rarely do hitherto inaccessible societies of 80 million sophisticated, educated consumers suddenly open up to Western brands.

Since the 1979 revolution, life has been tough for global advertisers in Iran. For many, the combination of hostile governments and international sanctions has dissuaded engagement, though some brands, like French automakers Renault and Peugeot, have become a part of day to day life.

Leading figures in the business community have been quick to talk up the potential of Iran, not least WPP’s chief executive Sir Martin Sorrell. In a LinkedIn blog post, Sorrell admits some business leaders may feel a sense of “personal conflict” and are likely to “proceed with caution”.

However, comparing Iran’s size to mature European markets like the UK, France and Italy, Sorrell also pointed out the youthful, literate and technology-hungry consumers awaiting the arrival of Western products and brands.

“Doing business in states once considered pariahs, or on a journey back to acceptance by the international community, or with interests that conflict with those of Western powers, will always attract a degree of controversy. This will not deter companies from investing,” he says.

“Iran before the revolution, and even today, if you suppress for a second the government, is actually a very pro-Western place”

One of WPP’s rivals, Publicis Groupe, is also eyeing Iran with interest. The group’s global chief strategist Rishad Tobaccowala is adamant that Iran could “unleash itself” in an interesting way for global advertisers.

“We need to be where opportunities are for our clients,” says Tobaccowala. “Iran before the revolution, and even today, if you suppress for a second the government, is actually a very pro-Western place. It has a great amount of entrepreneurial and industrial potential.

“We are living in a global world and we have to think globally, focusing on the markets that matter for our clients.” 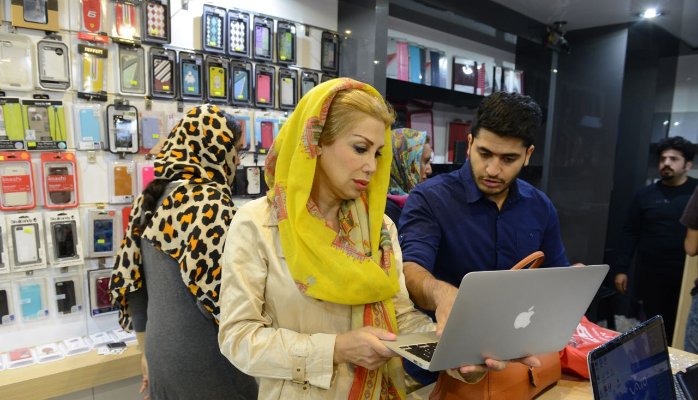 Following years of meagre global economic growth, and brands’ need to triumph over rivals in a zero-sum game, the appeal of 80 million new consumers is easy to understand. But it will not be as simple as opening an office and watching sales go through the roof.

Experts say there are “complexities” to the Iranian market which advertisers will need to understand before investing millions in marketing, not least the distinctions between Persian and Arabic language and culture. It is not simply a case of repurposing content from other areas of the Middle East, they warn; this approach will be rejected by Iranian consumers.

Some brands will also find it easier than others to launch in Iran. Certain products, like energy drinks, are prohibited, while other types of foods and industrial goods will encounter tougher regulations, with the Iranian government keen to protect local producers. Conversely, the pathway looks more straightforward for companies in the technology and telecoms space.

“There is a huge appetite in Iran for Western brands. People want high quality consumer goods, especially in big towns like Tehran”

Thierry Coville, an academic specialising in Iran at IRIS, the French research centre of international and strategic studies, advises brands to work hard adapt to the local culture, just as they would in markets such as China.

“The obstacles are the normal obstacles you would meet in any country. There is the issue of the name, the type of logo and the type of campaign. It has a lot to do with the efforts that Western companies are willing to make,” says Coville.

He points to the success of French supermarket giant Carrefour, which opened in Tehran six years ago under the name Hyperstar, albeit using the same logo as the parent group. It has tapped into a greater desire among local consumers for larger stores, rather than the tiny bazaars for which Iran is famous.

“There is a huge appetite in Iran for Western brands, for sure. People want high quality consumer goods, especially in big towns like Tehran. People drink more coffee, and eat French bread – Iran offers an even more Westernised society that China,” he says.

So what about the media scene? Perhaps unsurprisingly, given the official restrictions on internet and social media access, traditional media still holds sway. Local TV is the quickest and easiest way to reach a mass market audience, followed by print and OOH. But digital is catching up quick.

Coville describes a digital “paradox” for brands to navigate. Iran’s Supreme Leader, Ayatollah Ali Khamenei, and President Hassan Rouhani use social networks like Twitter (see below), and millions of users defy an official ban on Facebook.

We should be forward-looking when it comes to Iran-Britain ties, and seize the opportunity that has arisen post #IranDeal.

Media prices also disadvantage international advertisers. While local brands will pay approximately $10,000 for a 30-second spot on local TV, overseas entrants can expect to fork out more like $25,000.

Only one global agency group has so far taken the plunge: in May, Dentsu Aegis Network partnered with International Communications Agency to create Tehran and Dubai-based Carat-ICA, led by Behnam Karami. At the time of the launch, Dentsu Aegis Network MENA chief executive Michael Nederlof said he forecast a “bright future” for the Iranian market.

Speaking to M&M Global four months on, Karami says Carat-ICA is now 35-strong, offering the full suite of agency services to both local and global clients, and has the support of the global team for strategy and media planning. Though he bemoans the lack of data on offer in the Iranian market, he reveals the agency will soon roll out Carat’s research tool into the territory.

Karami admits the “big bang” of global brands arriving on en masse is yet to take place, but he predicts an influx by Q1 next year: “You will see more and more international brands coming to Iran. It is increasing by the day.”

Local Iranian agencies are also up and running. One, a full service creative agency called Badkoobeh (pictured, above), with a strong roster of local clients, echoes the view of a media landscape dominated by traditional TV and radio channels, but with rapidly-expanding mobile penetration and usage of social media platforms like Viber, WhatsApp and Instagram.

Agency CEO Babak Badkoobeh explains to M&M Global that Iran’s economic difficulties remain an “important trend”, alongside the “lack of academic” talent to populate marketing teams. Brands also struggle to measure their “intangible value” due to a lack of tools for evaluating advertising effectiveness

But the biggest challenge for marketers, he says, is the vast geography and distribution system needed for FMCG brands: “Point of sale [locations in Iran] are mostly small supermarkets, so brands cannot easily place their products there. There are some new hypermarkets, and that helps solve the problem, but it is not enough yet.”

Saffary says brands must work to connect with the “emotional” nature of local consumers. He cites two Badkoobeh campaigns, one for Mobile Telecommunication Company of Iran, and its Hamrah-e-Avval brand, and another for the Iran national football team (below).

The latter launched in the build-up to the 2014 FIFA World Cup in Brazil, reflecting on the scale of the challenge facing the team and calling on all Iranians to get behind the players. The campaign drew international attention from broadcasters such as the BBC and CNN.

A giant market awaits those committed and conscientious advertisers in the wake of the lifting sanction.

Iranian consumers are knowledgeable about Western brands and ready to embrace new products and services. The infrastructure is not ideal, while the potential for government interference and local corruption will hinder some advertisers. But those willing to make the move stand to gain nearly 80 million new consumers, and that cannot be sniffed at.