Lego will continue to use traditional media channel to communicate with children and parents, despite the toy brand’s success with social media and online content. 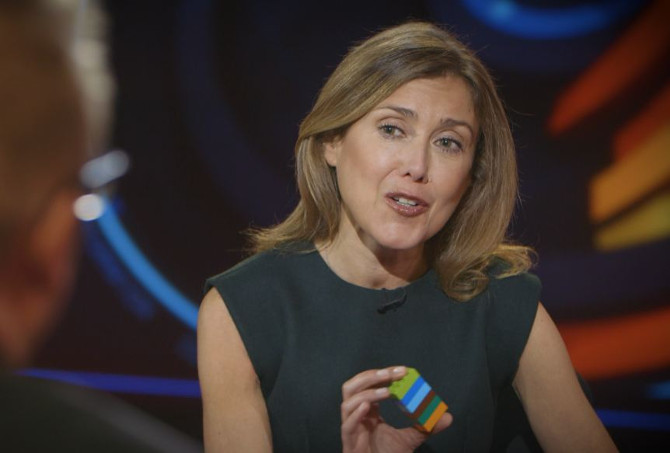 Speaking on CNBC’s Marketing|Media|Money show, Lego chief marketing officer Julia Goldin told interviewer Carolin Roth that it was important to communicate “understand what Lego delivers to kids”, and that this is sometimes best achieved through “mass media”.

“We also do communicate with parents in mass media as well because it’s also very important for parents to understand what Lego delivers to kids. And in many countries around in the world, parents have not experienced Lego,” said Goldin.

“I’m a perfect example of that. I grew up in Russia and didn’t have any Lego experience, so I learned about Lego through my oldest son when he started to actually get into it […] We’re continuously entering new areas, new places, like China being a great example, where parents don’t know what Lego is all about. So it’s also important to give them the message.”

Following the huge success of The Lego Movie in 2014, the toy manufacturer is collaborating with Warner Bros for the release of The Lego Batman Movie. However, Goldin denied the brand is becoming “over-reliant” on movies as a marketing tool, and said Lego plans each year “from scratch” to ensure relevancy and innovation.

Goldin also insisted that, while Lego would first and foremost remain a product brand, defined by its physical bricks, the company is determined to push into the digital world and keep on top of trends in the gaming space – exemplified by the launch of its Lego Dimensions video game.

“You always have to stay on top of the trends because trends evolve, kids get into new and different things. So we’re very happy with the way that the products have gone, and we’ve had great responses from kids who’ve been playing with them, but they’re also looking into the future,” she said.