Mastercard APAC chief marketing officer Sam Pemberton-Ahmed has left the company to move to another brand also based in Singapore, according to reports. 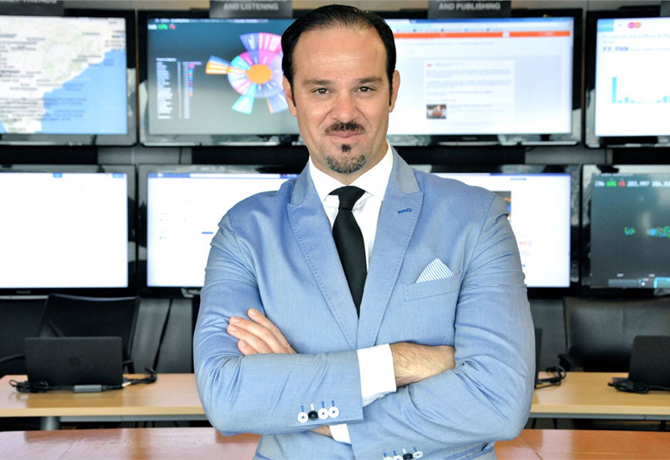 Ahmed has been at the company for over three years, joining as group head of marketing for Asia-Pacific, Middle East and Africa.

As well as leading the region’s marketing, he was most recently responsible for the company’s in-house data project driving digital and e-commerce insights, merging nine separate in-house digital agencies into a single digital lead agency to improve consistency.

Prior to this, Harvard Business School graduate Ahmed held senior marketing roles at Starbucks, Kraft and Fonterra, and was appointed APAC chair of WFA in 2014.

It is not known what his next move will be or who will take on the role after him, with the position being made public later in the month.

“After more than three years with Mastercard, Sam Pemberton-Ahmed will be moving on from his position as senior vice president of Marketing in Asia Pacific,” Mastercard said in a statement to The Drum.

“During his tenure, Sam was instrumental in establishing the organisation’s digital marketing strategy across the region, and the development and execution of many successful campaigns. He also built up a strong and focused marketing team – one that is very well placed to continue raising the bar for the brand. Mastercard wishes him well in his future endeavours.”

Ahmed told Campaign Asia-Pacific that he leaves “with great passion for their brand and what they do”.

“Being part of the ‘priceless’ brand construct really was a fantastic journey,” he added.