Maxus will merge its Netherlands operations with Helder from 1 January next year to create Maxus + Helder.

The agency said in a statement: “Current clients will continue to work with their familiar teams but will benefit from a broader base and a substantial expansion of in-house knowledge and services.”

It comes a week after Maxus launched a new branded content arm called Chorus. Based in London, the 11-strong team will be led by Maxus head of partnerships Laura Wade, and work with clients including Red Bull, MTV and Endemol Beyond. 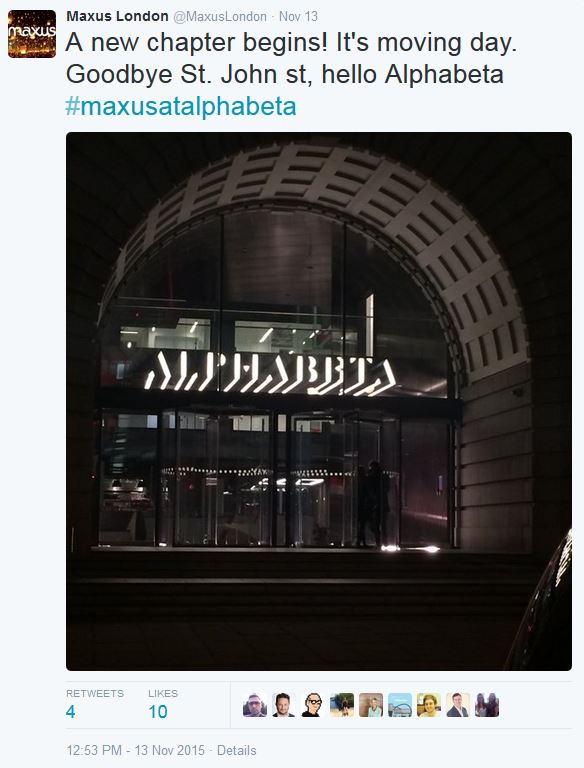