MEC’s global chief client officer Caroline Foster Kenny is to leave the GroupM agency after an association going back two decades to join IPG Mediabrands as the group’s EMEA boss. 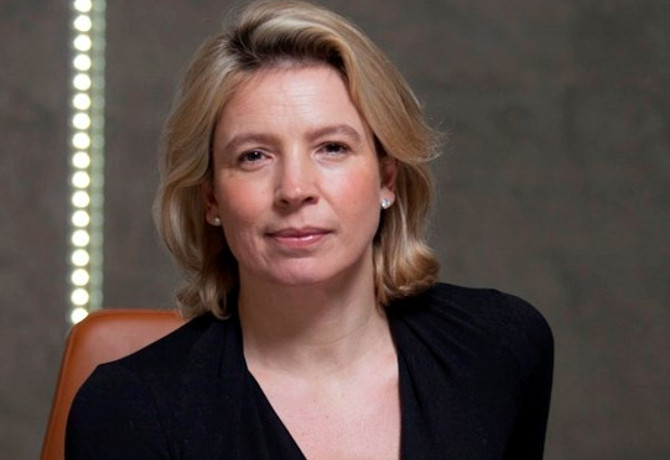 Foster Kenny has been an integral part of MEC’s international operation since becoming managing partner for Global Solutions London in 2002, and has led MEC’s worldwidw client management since 2010.

Foster Kenny will join Mediabrands as chief executive for the EMEA region, and takes up the new role from January 2017.

IPG Mediabrands global CEO Henry Tajer said: “Caroline’s reputation throughout the industry as a strategic leader, who is wholly focused on client growth and service is not only an asset to our operations throughout EMEA, but to the entire IPG Mediabrands network.

“Over the past year, we’ve had a number of successes in the region, and I’m thrilled for Caroline to come in and advance the exciting plans we have in place to elevate our network in EMEA.”

Foster Kenny added: “I’ve spent the majority of my career building client-focused solutions and the opportunity to do that across IPG Mediabrands’ new and existing clients, alongside some of the industry’s best talent was an opportunity I couldn’t turn down.

“As clients’ business and our industry transforms at speed, I’m looking forward to driving that transformation across Mediabrands in EMEA, building upon the entrepreneurial, empowered and dynamic culture that Henry and the rest of the global leadership has set in place at Mediabrands.”

She becomes the latest addition to the new-look management team operating under Tajer. Last month, the group promoted Mat Baxter to the role of global CEO at Initiative, with previous chief executive Jim Elms stepping up to the role of chairman.

It also completes the regional leadership team: in July, Omnicom’s Leigh Terry was appointed chief executive for IPG Mediabrands APAC, while Andrea Suarez was named CEO for LatAm in 2015.