Mondelez International has recruited Bob Rupczynski to lead global media and digital, filling the gap left after the departure of Bonin Bough in August. 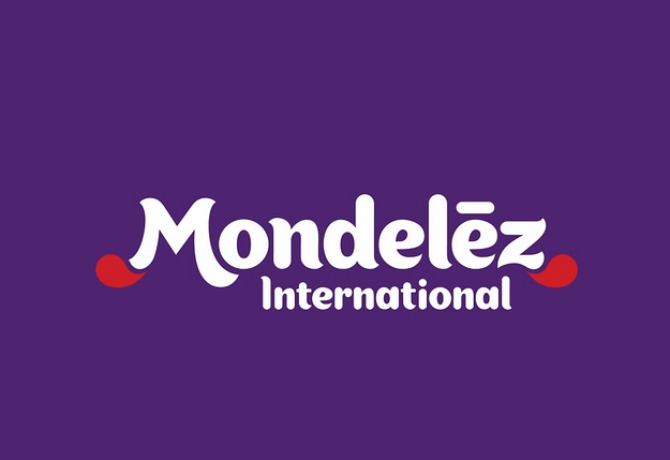 Rupczynski has joined the snack-maker from The Kraft Heinz Company, where he was vice president for media, data and CRM. He takes over as vice president, head of global media and digital, and will report to Mondelez chief marketing officer Dana Anderson.

It follows last month’s appointment of Jeff Jarrett as vice president, global head of e-commerce, as the company looks to rapidly grow its direct-to-consumer revenues.

The FMCG firm had previously announced a new media monetisation model, with plans to increase the return on investment of its global media spend.

The Oreo and Cadbury-owner said it will form new media partnerships to acquire, develop and distribute content properties to build its ‘Power Brands’, which commanded over 80% of the company’s marketing support in 2015.

Mondelez believes that, by breaking even or making a profit with 10% of its global media spend, it will enable the company to make larger-scale investments by creating engaging and commercially viable content.

“Make no mistake about it, this is the future of how brands and advertisers will connect with consumers and drive real growth,” said former chief media and ecommerce officer Bough, who left the business this summer.

In September, it was also revealed that Mondelez International’s European media boss Gerry D’Angelo is to join Procter & Gamble in the newly-created role of global media director.